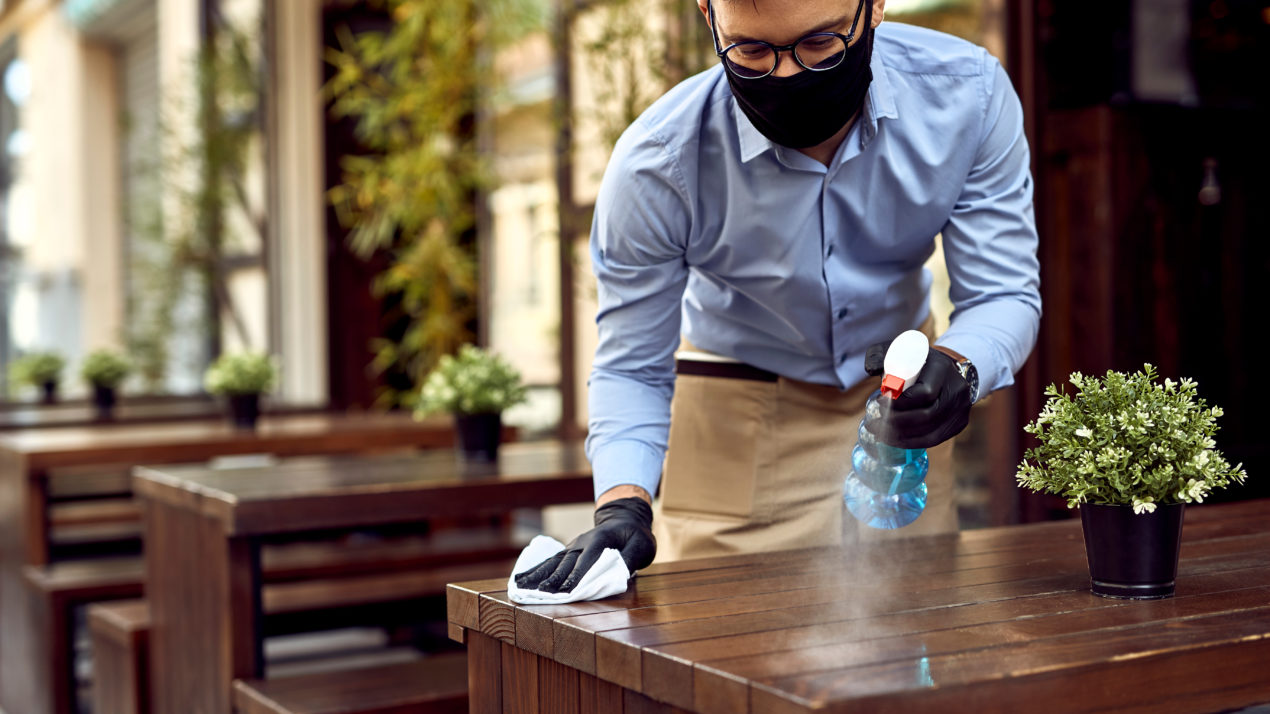 Labor shortages have affected industries from farming to trucking, and have caused the prices of restaurant necessities to rise. Facing labor shortages of their own, restaurants have been forced to hike up their prices, and some have had to permanently close their doors.

Susan Quam, the Executive Vice President at Wisconsin Restaurant Association, says that 60% of restaurants do not have their sales back to where they were prior to the pandemic. She says that this is mainly due to that lack of labor that is available for restaurant owners.

Despite labor shortages, Quam says overall demand within the restaurant industry has risen in recent years, especially in rural areas. That doesn’t always translate to in-store sales, however, and she says that in an already low margin industry some consumers have been reluctant to pay higher prices.

Quam says that she predicts Wisconsin will lose more restaurants before the end of the year, but they are looking forward to a busy tourism season.