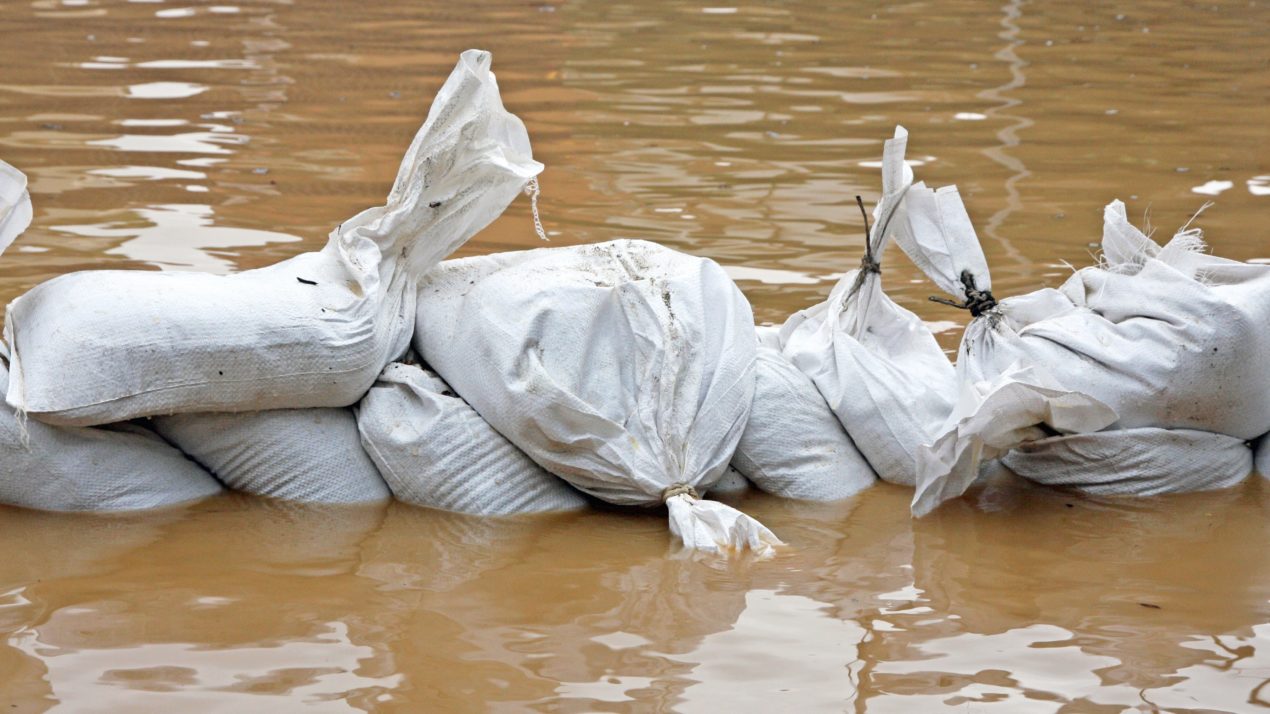 The Wisconsin Initiative on Climate Change Impacts has released its 2021 climate assessment report, Wisconsin’s Changing Climate: Impacts and Solutions for a Warmer Climate.

The report is the most comprehensive assessment to date on the impact of climate change in Wisconsin and includes details on the continued warming and increased precipitation throughout the state.

The report found that since 1950, statewide temperatures have warmed by 3 degrees Fahrenheit and precipitation has increased 17 percent. Meanwhile, the last two decades have been the warmest on record, and the past decade has been the wettest. The report stresses the need for significant and rapid reductions in greenhouse gas emissions and identifies steps Wisconsin can take to store carbon, reduce emissions, and adapt to a wetter and warmer future.

“It is clear that climate change is already affecting our state and will continue to do so in the coming decades,” says WICCI Co-director Dan Vimont. “This report illustrates that all of us are affected in individual ways by our changing climate. And each of us can contribute to solutions.”

Led by the UW-Madison Nelson Institute for Environmental Studies and the DNR, the report is the product of 14 working groups that include over 200 scientists, practitioners, and residents representing more than 50 national and local agencies, nonprofits, and universities. The final report was peer-reviewed by a Science Advisory Board.

In 2019, Gov. Tony Evers signed Executive Order #52, launching the Governor’s Task Force on Climate Change and directing the DNR to work with WICCI and the Nelson Institute for Environmental Studies to release a new climate assessment report. The previous report was released in 2011.

WICCI is a nationally recognized collaboration of scientists and stakeholders — formed as a partnership between Nelson Institute for Environmental Studies and the DNR — working together to help Wisconsin residents and policymakers understand the impacts of climate change.

“The report contains critical information and will be a valuable tool for Wisconsinites as the state takes its next steps to become more climate-resilient,” says WICCI Co-director Pam Porter.

Through a collection of interviews, the report also highlights the ways climate change is impacting communities across the state. Those in the Driftless region noted that an increase in flooding has deeply affected agriculture and homes across the region. In the state’s Northern regions, a warmer and wetter climate has meant changes to plant and animal life. Meanwhile, communities are experiencing eroding bluffs and infrastructure issues along the coast due to fluctuating water levels.

“Climate change tends to disproportionately affect people who either contributed less to the problem or are less able to cope with the impacts,” said WICCI Co-director Steve Vavrus. “It is not our imagination that extreme weather, in general, is getting more pronounced, and the price tag for the extreme events is rising.”

While the report outlines sobering data about the future climate, scientists and community members also expressed hope throughout the report. Changes in attitudes towards climate change and an improved understanding of climate change science have led to creative solutions. Many organizations, farmers, business leaders and community members also expressed hope for the future as mitigation and solutions are discussed and implemented.

The report outlines many of these solutions, including reducing greenhouse gasses, increasing continuous living cover and rotationally managed pasture on farmland, implementing habitat management changes, and designing and building infrastructure that accounts for future climate conditions.