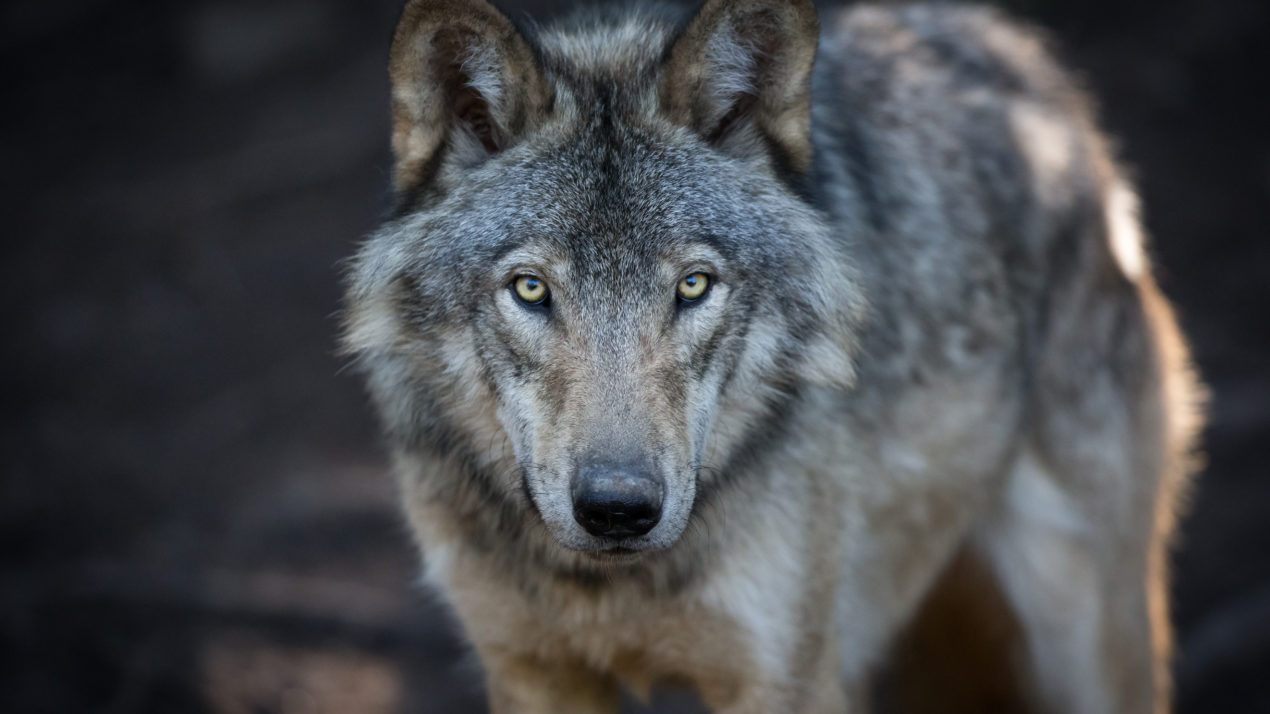 Gray wolves are back on the endangered species list, which hasn’t come as great news to some of Wisconsin’s farmers.

Tyler Wenzlaff, Director of Governmental Relations for the Wisconsin Farm Bureau, says that in Wisconsin, farmers have stayed engaged in conversations surrounding gray wolves as they are known for attacking livestock in the northern part of the state.

He says this return not only comes as a cost to the long term viability of a farm, but also negatively impacts the mental health of farmers who have trouble leaving the farm over fear that their herd will not be there when they return.

There are some U.S. Senators who have supported the removal of the gray wolf from the endangered species list, and Wenzlaff says we need to look from a legislative perspective in order to create a solution.

A new wolf management plan should be released within the next month by the Wisconsin DNR.

WFBF President Kevin Krentz says the bureau is frustrated by another judicial ruling from “thousands of miles away” that removes the authority of Wisconsin to manage its wolf population.

“This broken record of listing and delisting by judicial decree must end,” he says. “The state of Wisconsin has shown, through a growing population of wolves, the ability to administer its wolf hunting season appropriately and effectively. The continuous activism by the judicial branch must cease. It is time the legislative branch asserts its authority over wildlife management and pass legislation allowing the Great Lakes Region to manage its wolf population.”