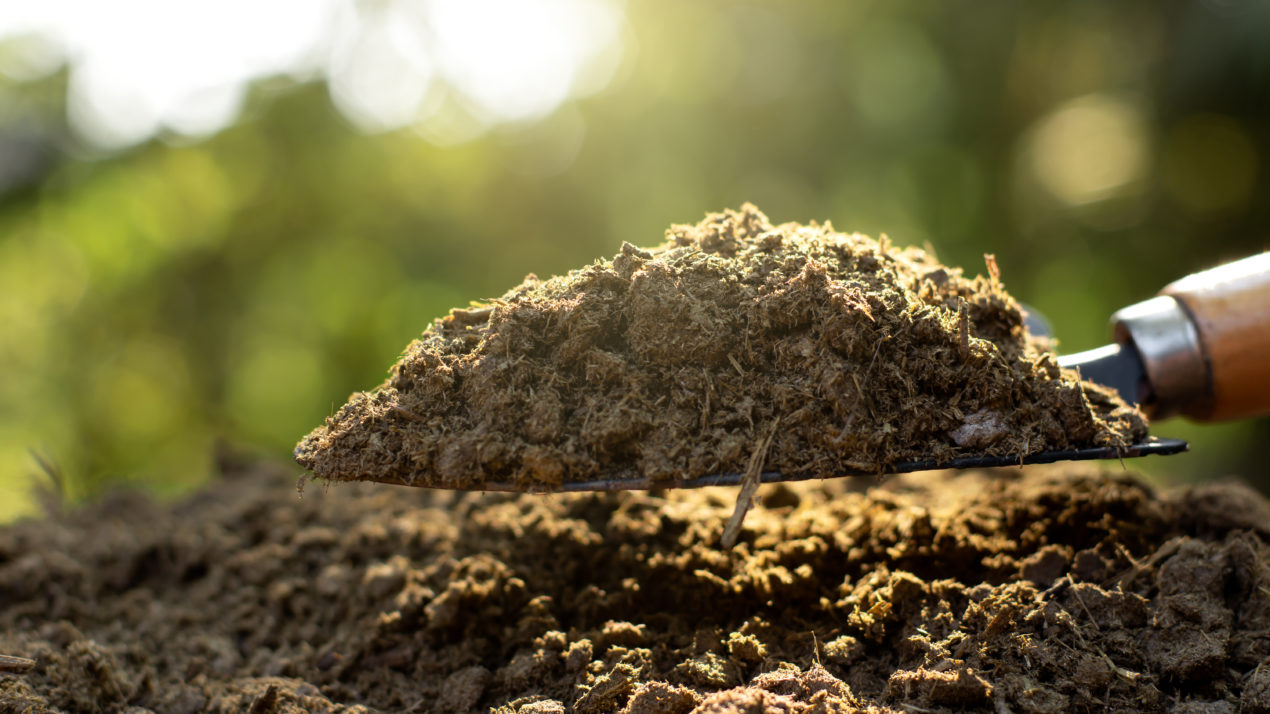 An upcoming luncheon and discussion panel will focus on the relationship between climate change and farming.

Fabulous Farm Babe Pam Jahnke is moderating the Feb. 23 luncheon hosted by WisBusiness.com and WisPolitics.com: titled “Seeking a sustainable future: climate change and farming.” The event will be at Fox Valley Technical College’s DJ Bordini Center just off of Highway 41 in Appleton from 11:45 a.m. to 1:15 p.m.

Panelist Steve Dvorak, president of DVO in Chilton and designer of a digester now at more than 100 sites in 18 states, previews with Stephanie Hoff the global conversation surrounding agriculture’s role in tackling the warming climate.

DVO Inc. is North America’s largest biogas company known for its digesters that process more farm and industrial waste than any other. Methane gas comes from the waste of bacteria that are consuming the matter. The bacteria thrive in temperatures akin to a ruminant animal stomach — 101 degrees. The digesters keep that matter at that desired temperature and capture the methane gas from the bacteria.

This technology isn’t just in the U.S. DVO digesters can be found in Canada, Chile, South Africa, England, Serbia, China, Australia and India. And Dvorak says clean energy and environmental sustainability solutions isn’t just popular in the U.S. — many countries have carbon sequestration as a top priority. He says a month ago, Ukraine started pushing the sustainability of digesters, and DVO has already gotten phone calls from folks interested in getting a digester.

Dvorak says agriculture can play a role in tackling climate change through growing plants, capturing carbon in the soil and turning products that release methane into a way to create electricity. He says there’s interest in almost every state to create incentives or make it easier for ag entities to install digesters.

See the other panelists and register for the luncheon: http://www.wispolitics.com/2022/feb-23-wisbusiness-com-wispolitics-com-luncheon-seeking-a-sustainable-future-climate-change-and-farming/