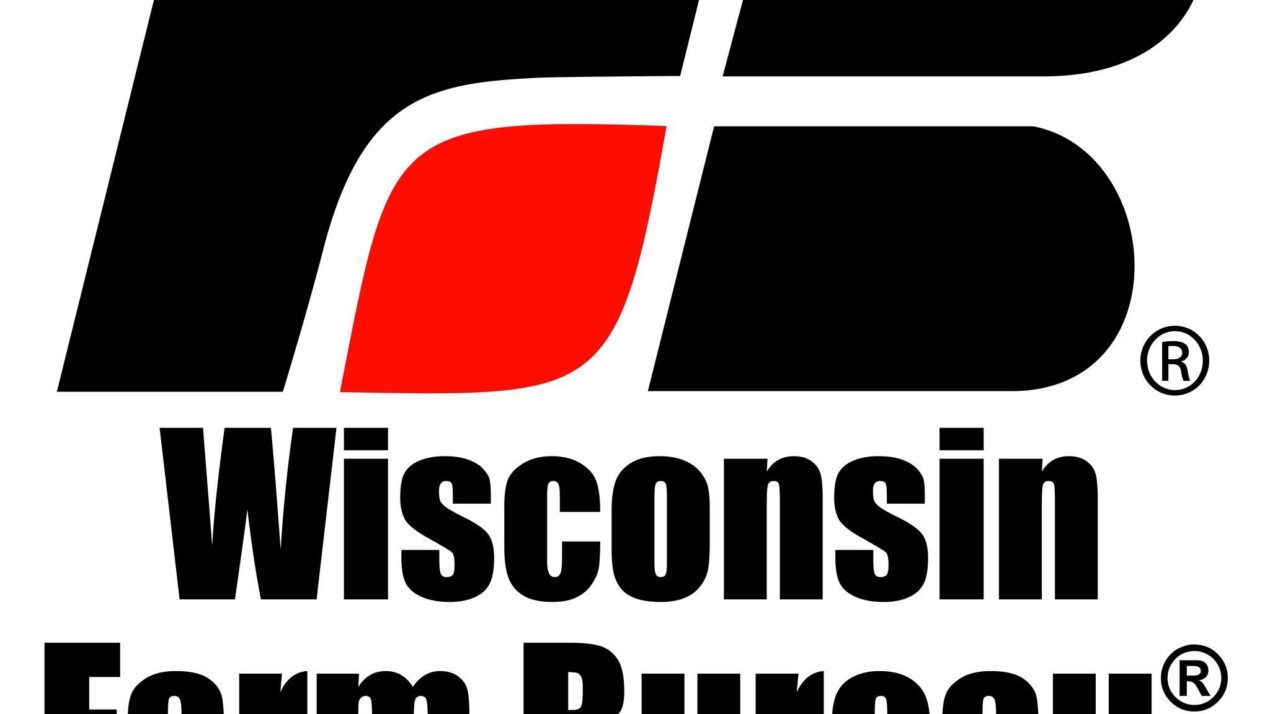 Krentz Re-Elected to the AFBF Board

Kevin Krentz was re-elected to serve a two-year term on American Farm Bureau’s Board of Directors. Krentz was first elected president of the Wisconsin Farm Bureau Federation and Rural Mutual Insurance Company in 2020. Krentz is a dairy farmer from Berlin in Waushara County.

Krentz was first elected to the WFBF Board of Directors in 2012 to represent District 5, which includes: Adams, Fond du Lac, Green Lake, Juneau, Marquette, Waushara and Winnebago counties.

Krentz started his farming career in 1994 when he purchased his father’s 60 cows. He grew the farm to 600 cows and 1,300 acres of crops. Kevin and his wife, Holly, have a daughter and three sons.

Julie Wadzinski from Barron County made it to the Final 4 Round of American Farm Bureau’s Young Farmers and Ranchers Discussion Meet.

The Discussion Meet contest is a panel discussion in which Farm Bureau members between the ages of 18 and 35 are judged on their ability to express their ideas and opinions and reach a solution on current issues affecting agriculture.

Wadzinski grew up on her family’s dairy farm in Marathon County. She is the Farm Operations instructor at Northwood Technical College in Rice Lake.

Wadzinski is an active member of the Barron County Farm Bureau having participated in the Young Farmers and Agriculturists Discussion Meet, served on the WFBF Policy Development Committee, as the past District 9 YFA Representative and is a past WFBF YFA Chair.

Sally Turpin of Juneau County will be concluding her term on the American Farm Bureau Federation Young Farmers & Ranchers Committee in March.

The national committee is comprised of 16 positions representing all regions of the U.S. An individual or a couple may hold each committee position. AFBF’s Young Farmers & Ranchers program includes both men and women between the ages of 18-35. The objective of the program is to provide leadership in building a more effective Farm Bureau to preserve our individual freedoms and expand our opportunities in agriculture.

Turpin grew up on her family’s dairy farm, where they now raise beef cattle. She formally served on Wisconsin Farm Bureau’s Young Farmer and Agriculturist Committee until 2020 as the District 5 Representative.

Brossard Continues as Vice-Chair of AFBF Promotion and Education Committee

The Promotion & Education Committee fills an important role in bridging the gap between farmers and consumers by providing tools and resources to other Farm Bureau members who are eager to help share agriculture’s story.

Brossard is a third-generation dairy farmer at Brossard Dairy Farm, LLC, her family’s farm, in Beaver Dam. She is a graduate of the Wisconsin Farm Bureau Leadership Institute and the AFBF Women’s Communications Bootcamp.