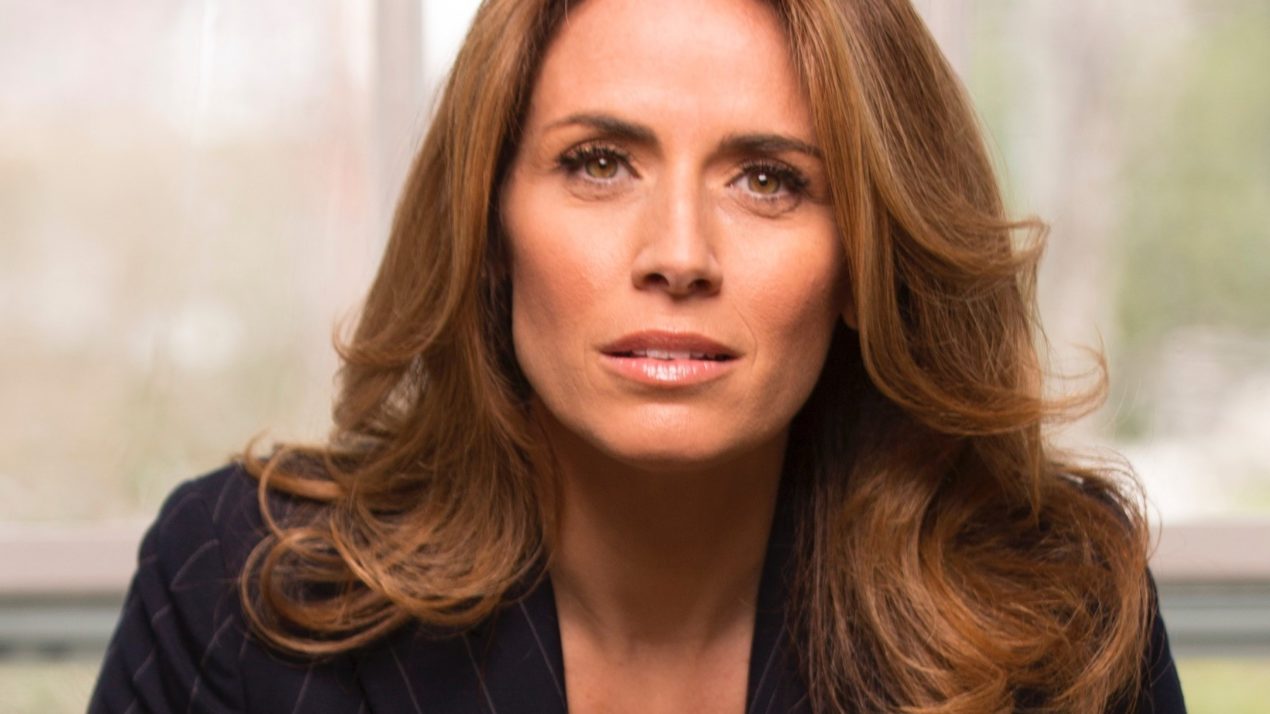 Alexis Glick will step down as CEO of the checkoff-founded GENYOUth organization on July 1 to pursue other opportunities.

During Glick’s tenure, GENYOUth has raised $200 million in support of programs that promote the health and wellbeing of youth, including the checkoff-founded Fuel Up to Play 60 program done in partnership with the NFL.

Glick has helped develop partnerships with leading companies, including PepsiCo, SAP and others that led to the creation of the End Student Hunger Fund to increase access to school meals, including milk and dairy, among food insecure youth.

Glick, who has served in this role since GENYOUth was founded 10 years ago, has begun transitioning her day-to-day responsibilities to Ann Marie Krautheim, who has been with GENYOUth since 2012. Krautheim most recently served as GENYOUth president and chief wellness officer as a longtime registered dietitian.

“The past 10 years have been some of the most extraordinary days of my life, and it has been an incredible blessing to wake up every morning and know that what I’m doing is on behalf of the health and wellness of our nation’s youth,” Glick said. “I am honored to have worked alongside a world class board of directors and to represent GENYOUth’s founding partners, American’s dairy farmers and the National Football League.”

DMI CEO and President Barbara O’Brien thanked Glick for her contributions and expressed confidence in the organization’s new leadership under Krautheim.

“Alexis’ passion for the health and well-being of America’s youth and focus on the creation of healthier school communities was contagious and she successfully attracted numerous outside partners and funders to the cause as she worked tirelessly on behalf of America’s dairy farmers and America’s children through the years,” O’Brien said.

“While Alexis will be missed, this transition in leadership is part of a planned succession. It also is an opportunity to support my vision for a next chapter of checkoff to ensure dairy’s place in feeding the world and to maintain dairy farmers’ longstanding commitment to childhood wellness. With Ann Marie Krautheim as GENYOUth’s new CEO, we will work toward greater integration across the checkoff system and ensure that dairy and the work of America’s dairy farmers is always front and center as part of a healthy school community.”

For more information on the dairy checkoff, visit www.usdairy.com. Information on GENYOUth can be found at https://genyouthnow.org/