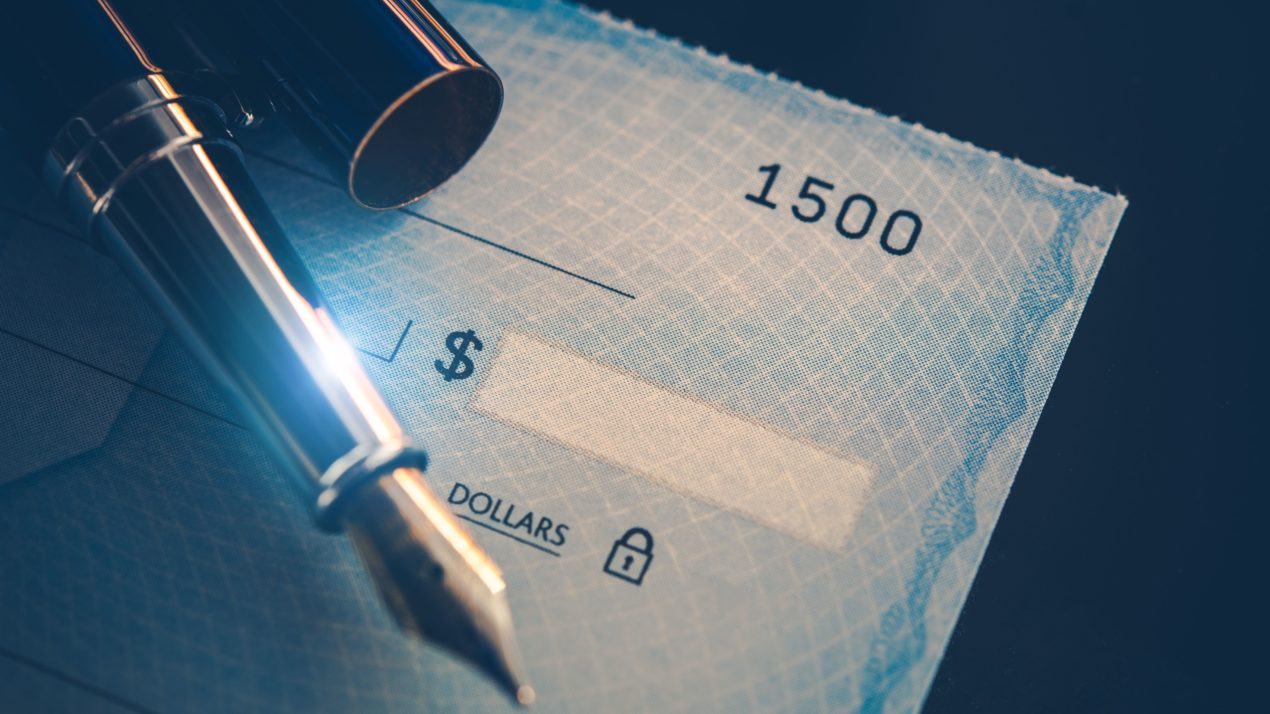 Edge Dairy Farmer Cooperative and the Dairy Business Association, among other groups, are proposing a reform to the Federal Milk Marketing Order. The proposal is called Class III Plus. The groups released it earlier this year.

Edge economist and University of Minnesota Professor Marin Bozic says right now, fluid milk sales are down and dairy exports are growing, raising the need to reorganize the U.S. milk pricing system. The FMMO provides help for dairy produces with added revenue on their milk check above and beyond the value of milk when its used in cheese or butter making or milk powders, he explains. That figure is a line item on milk checks called Producer Price Differential, and it’s been going down.

As fluid milk sales dwindle and other dairy commodities rise, PPDs are getting smaller.

Bozic told DBA and Edge members at World Dairy Expo that policymakers need to contemplate milk pricing reforms in a way that maintains a balanced relationship between milk producers and dairy processors while incentivizing processors to pursue markets overseas. He explains the domestic market is saturated, so pursuing new markets is important. And these new markets should be value-added products, not just cheap milk powder which accounts for half of milk solids leaving the country or fluid milk, of which consumption is falling.

But a complete dissolution of the federal order would do little to increase overall sales of fluid milk, he says.

More Class III Plus goals:
–improves risk management and hedging for dairy farmers and processors;
–stops the disassociation of advanced pricing that can cause negative PPDs;
–does not increase prices to customers in the long term;
–focuses on being a long-term fix;
–and uses three years of data to annually update Class I skim milk price adjusters to limit any one-year shocks, but also takes into account the changing nature of milk processing.