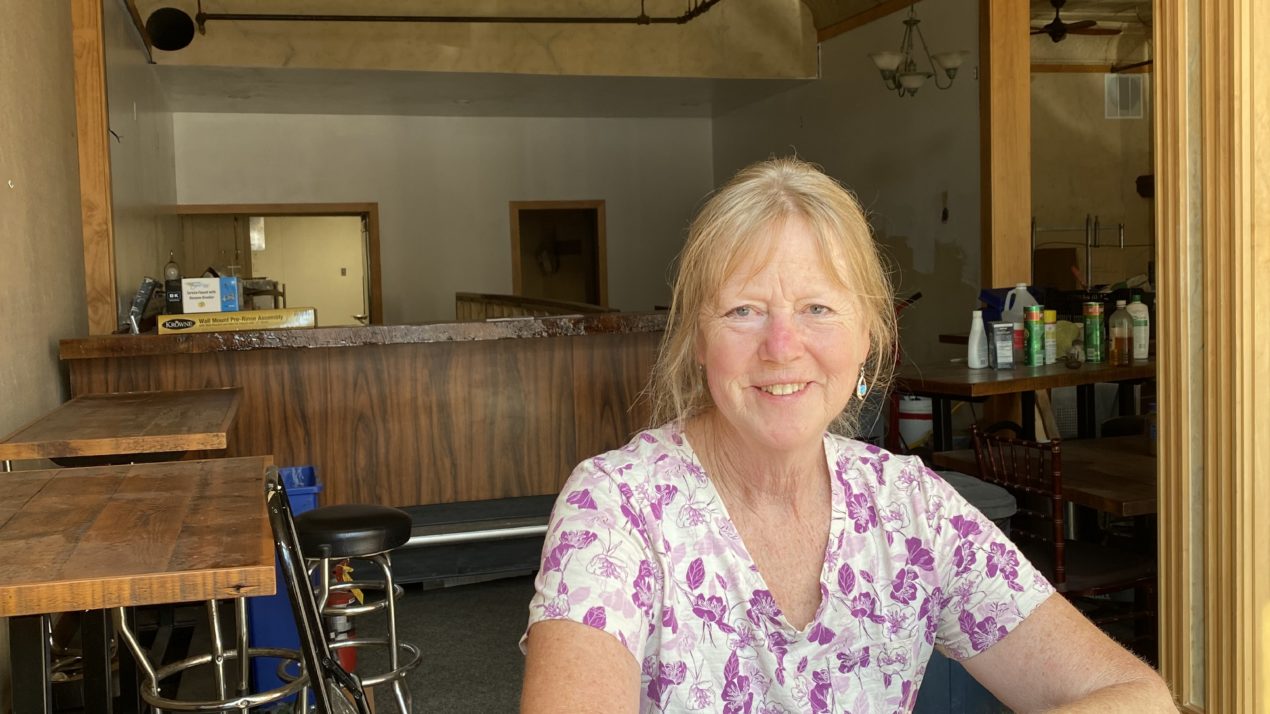 The Community Kitchen Cooperative is a new business based in Monticello set to open in October. A group of farmers and workers own the business. The producer members sell their produce and meat to the kitchen and the crew make it into meals to be sold in monthly shares to subscribers.

It takes after a community supported agriculture or CSA model. The meal boxes can also include coffee, cheese, bread, eggs and desserts. Dela Ends is the co-founder of Community Kitchen Co-op, which got a $48,900 grant from the Wisconsin Economic Development Corp. to build space to process vegetables to last through the winter.

Food can be picked up at locations throughout the area including in Monticello, Monroe, Brodhead and Madison. It can also be delivered within a 20-mile radius of the kitchen including to residents in Madison, Verona, Fitchburg and other nearby locations.

The first “Eater” shares will go out the week of Oct. 5, says Dela Ends, president of the co-op’s board. Right now, staff are preserving local produce “like crazy” in a rented restaurant kitchen as the group works to finish and license its own building.

“People are thinking more about where their food comes from,” Ends explains. “There are really a lot of people who don’t like to cook but they want to have healthy and local food.”

Ends, who has run a CSA business with her husband for many years, said that the idea — which organizers had talked about for years — is a way for rural communities to have some control over their food supply and their economies.

“Watching our neighbors go out of business is terrible,” Ends says, explaining that it is a chain reaction, leading other businesses to go out. Everything from the distances residents have to travel to shop for goods and services to the number of children in the school system is impacted by smaller farmers leaving agriculture, Ends emphasizes.

That’s why this model is so important to try, she says. “Farmers are better supported. Consumers can buy locally.”