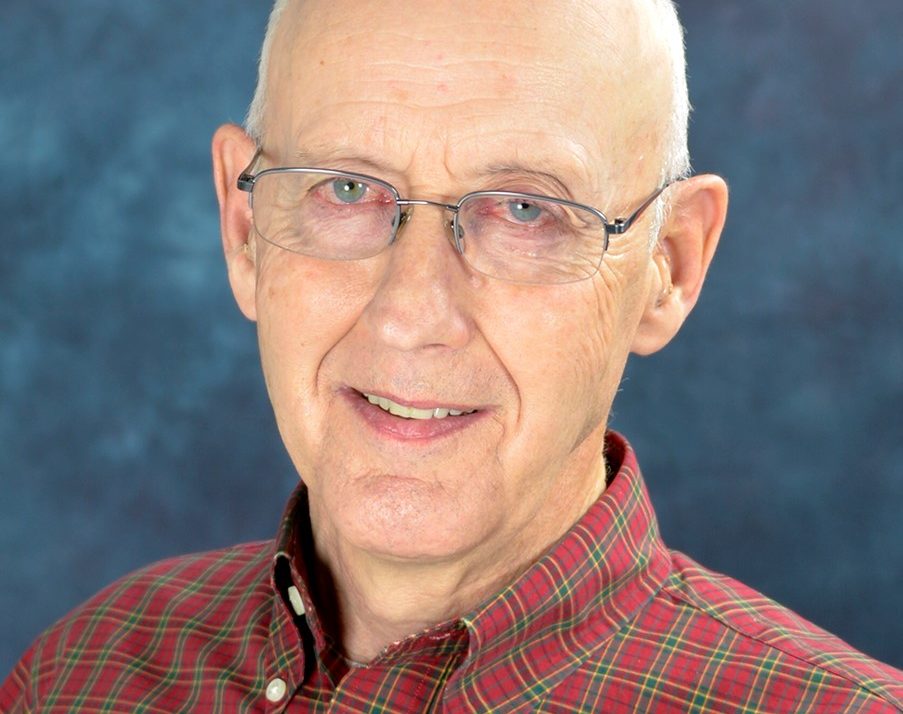 Frank Friar has received the National Association of State Departments of Agriculture’s (NASDA) 2021 James A. Graham award for his outstanding service to agricultural producers in Wisconsin. Friar is a financial consulting and farm transition specialist with the Wisconsin Department of Agriculture, Trade and Consumer Protection’s (DATCP) Farm Center.

“Frank’s knowledge and expertise have combined to improve the lives and farming operations of countless farm families over the course of his career,” said DATCP Secretary-designee Randy Romanksi. “At a time in his life when most people would have retired to the golf course or fishing boat many years ago, Frank continues to serve farm families that contact the Wisconsin Farm Center for help each day. We are proud to have him as part of the DATCP team.”

Friar grew up on a small dairy farm in Grant County, Wis., earned a bachelor’s and master’s degree in agriculture between his time serving in the U.S. military, and worked for more than 30 years in agriculture lending. Since joining DATCP’s Farm Center almost 14 years ago, he has helped guide hundreds of Wisconsin farmers through complex challenges.

NASDA held their annual conference this week in Louisville, KY where Friar was recognized for his contribution to the industry. NASDA is a nonpartisan, nonprofit association which represents the elected and appointed commissioners, secretaries, and directors of the departments of agriculture in all fifty states and four U.S. territories. NASDA’s James A. Graham award is named in honor of North Carolina Commissioner of Agriculture James Allen Graham who served from 1964-2001.