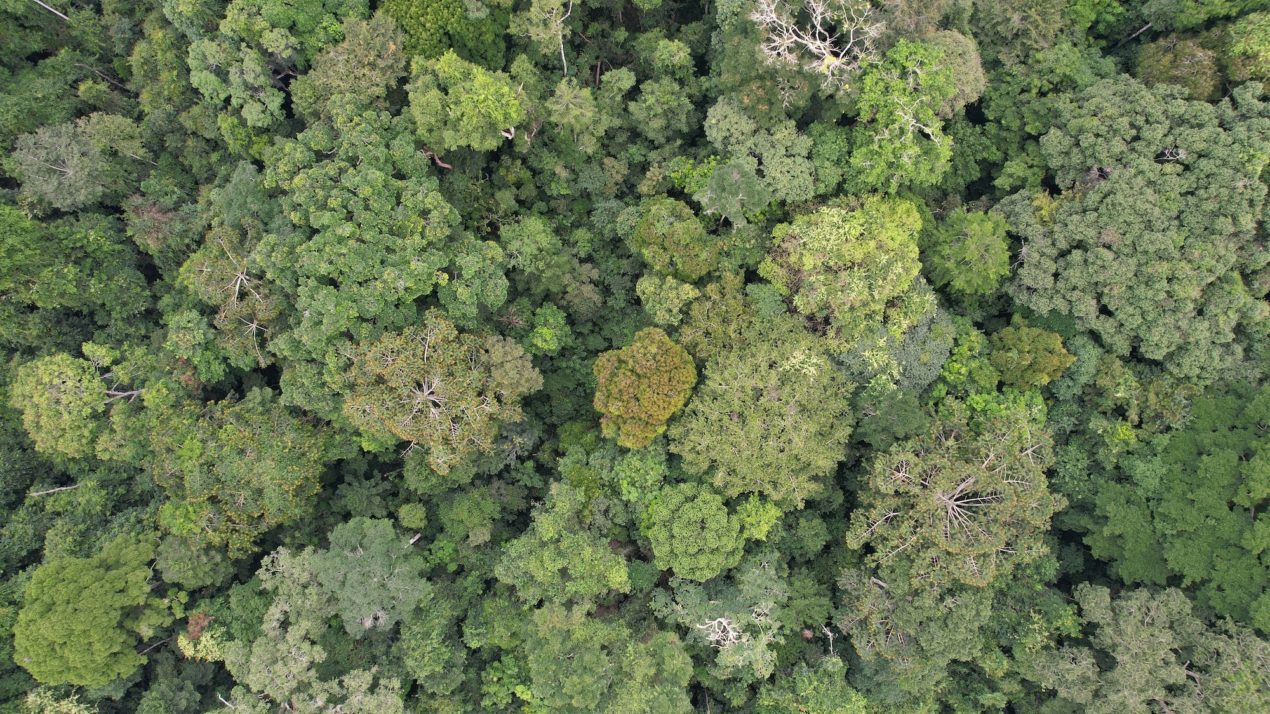 Conversely, the more degraded the boundaries of a protected area are, the more likely that deforestation will encroach into the protected forest as well.

These findings have the potential to help national governments and other agencies direct limited resources toward those areas at greatest risk of deforestation, which threatens biodiversity and releases large amounts of carbon dioxide into the atmosphere.

“We wanted to find out what happens to the forests in protected areas when there is less and less forest around them — when their buffer zone starts getting less dense and more like a mosaic of forest and fields,” says Zuzana Buřivalová, lead author of the new study and a professor of forest and wildlife ecology at UW-Madison. “Based on the percentage of forest cover around a national park, we can now predict and say: ‘Okay you should be careful right now’ or ‘You don’t have to worry just yet.’”

By using satellite imagery of every protected forest around the world — largely made up of national parks and forests — Buřivalová’s team analyzed the trends of forest loss both within those protected areas and in the territory extending 5 kilometers from the boundary. The researchers studied forest loss from 2000 to 2018 and made predictions for the next 18 years, to 2036.

Although satellite imagery analysis alone cannot determine why nearby deforestation threatens protected forests, the researchers suspect that multiple factors contribute. Adjacent farms may run out of land and start expanding into the protected area, or new roads may make access to the national park easier, for example. In both scenarios, the nearby region would experience forest loss first.

The researchers have published detailed results and the code used to analyze the images so that government agencies charged with protecting the lands can make better predictions.

Based on current trends, the scientists predict that two-thirds of protected areas will experience little forest loss through 2036. However, any acceleration in average forest loss would greatly increase the number of protected forests at risk.