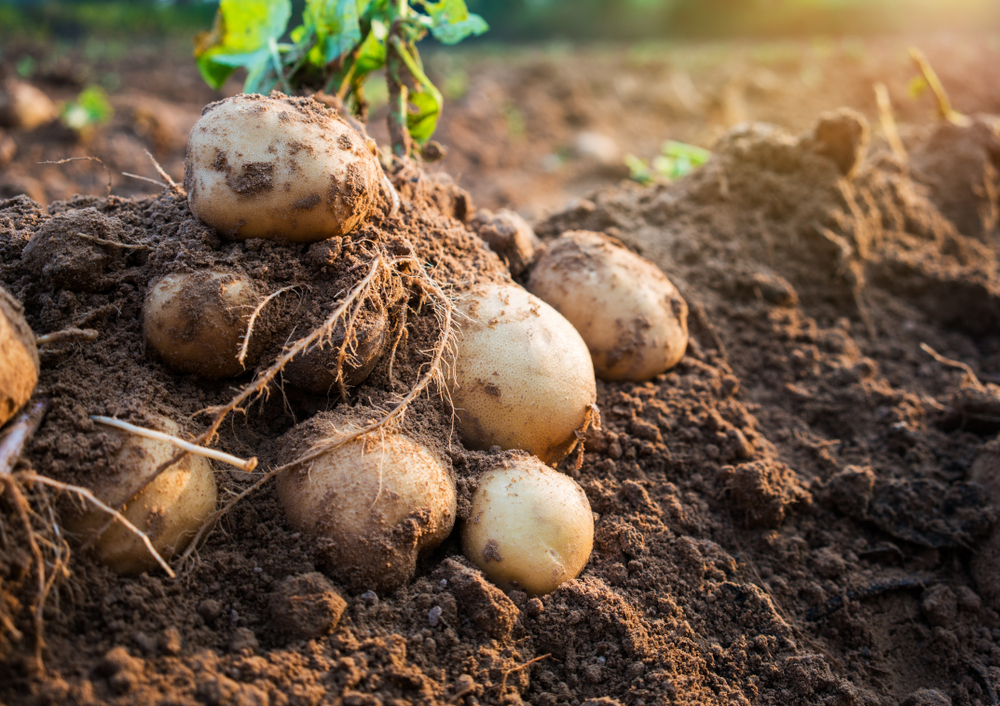 Crop conditions fall as Wisconsin sees higher than average temperatures and lower than average precipitation, according to the USDA’s National Agricultural Statistics Service.

Nearly three-quarters of corn is reported in the dough stage. That’s slightly behind last year but almost a week ahead of the five-year average. Nearly a quarter of corn is dented, just a few days ahead of last year and the average.

The USDA saw scattered reports of corn becoming mature, with 1 percent mature statewide, and a few reports of
farmers starting to chop corn for silage. Condition was 75 percent good to excellent, 5 percentage points below last week.

Three-quarters of oats in the state are harvested, five days behind last year and just ahead of the average.

The third cutting of alfalfa hay is 82 percent complete. The 4th cutting is 20 percent complete, a week ahead of last year and three days ahead of the average. All hay condition was rated 73 percent good to excellent, unchanged from last week.