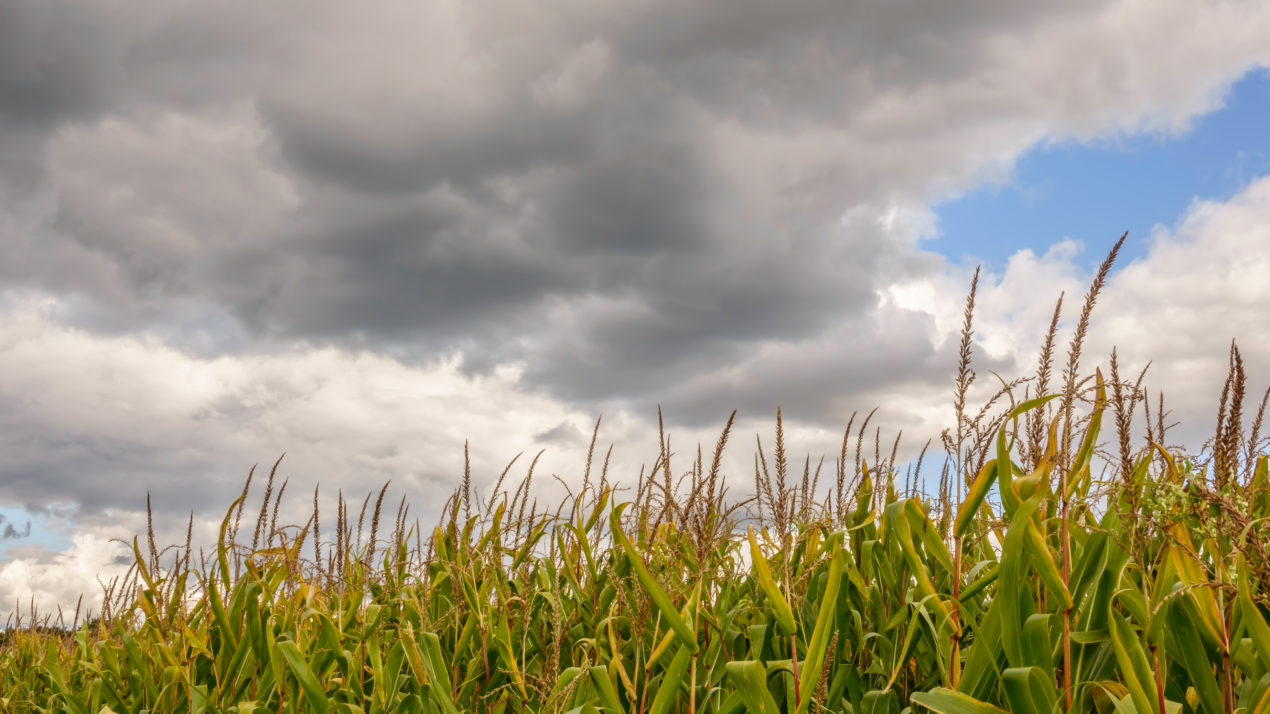 Wisconsin corn production is forecast at 484 million bushels according to the USDA’s National Agricultural Statistics Service.

The latest Crop Production Report shows that as of Aug. 1, yields are expected to average 167 bushels per acre, a decrease of 7 bushels per acre from last year. USDA estimates 3.9 million acres are planted and 2.9 million of those acres will be harvested for grain.

The next crop production forecasts, based on conditions as of Sept. 1, will be released Sept. 10.