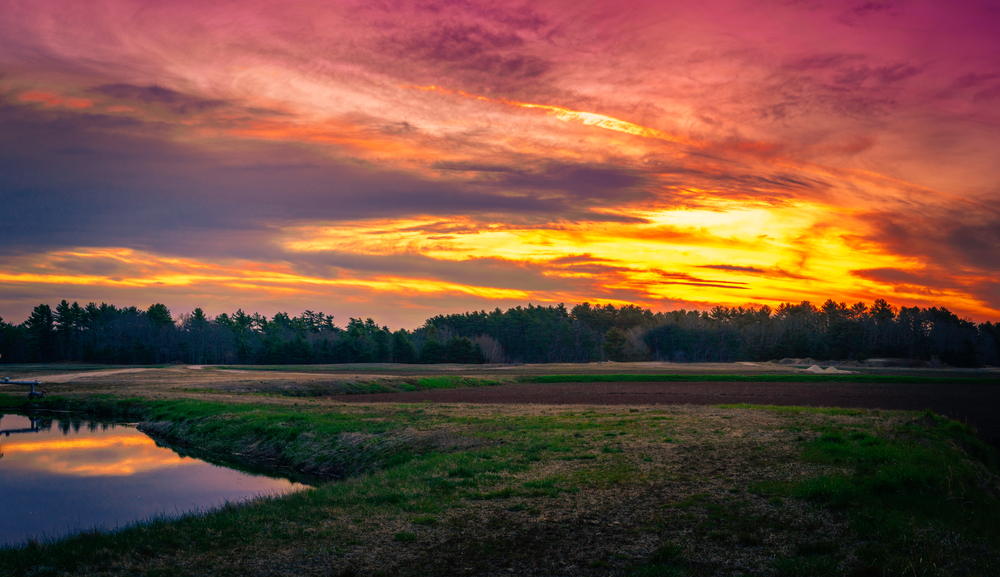 Odd spring Wisconsin weather kept everybody on their toes in Wisconsin including cranberry producers. Steven Bartling of Bartling’s Manitowish Cranberry Company in Manitowish Waters is one of them. Bartling says his cranberries started to see some growth with the warm up in early April, but late frosts caused them headaches. Bartling say they jumped into action with different techniques to protect the plants. “Frost protection in the cranberry industry is a status quo thing” he said. Fortunately, they didn’t see any damage from those frosts. Cranberry producers use their irrigation systems to flood the bogs and protect the plants from cold air. When the weather threat passes, they drain the bogs again.

Bartling says right now, farmers are working on any new beds or renovating existing beds to get them ready for the season ahead. Bees for pollination will be showing up in June. Monitoring pest activity and managing bugs is a constant within any bog.

Bartling shared some interesting facts about pest control in cranberries as well. “Water is so important to cranberries, and we use it in many different ways.” If pest infestations become a problem in the bogs, producers can flood the bogs to kill any common pests that don’t survive under water. That means less chemicals or pesticides on the plants.

“Wisconsin’s got a great cranberry industry,” says Bartling. Wisconsin ranks number one in the nation in cranberry production – and has for years. Bartling says cranberry producers are always “looking at the best way to be modern agriculture,” and “it’s a really neat and fun culture to be a part of.”