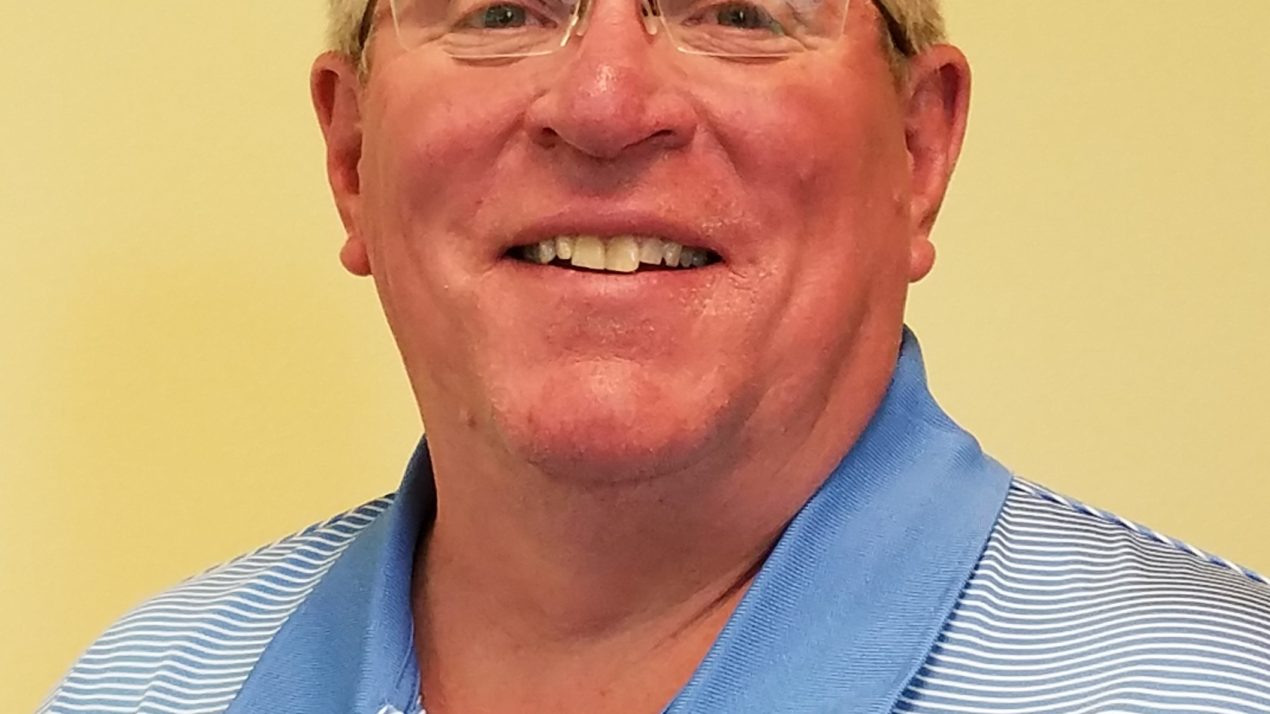 FarmFirst Dairy Cooperative will submit a proposal to USDA to revert back to using the “higher of” the Class III or Class IV price in calculating the Class I mover in Federal Milk Marketing Orders if USDA’s Agricultural Marketing Service grants a national emergency hearing to address the Class I mover issue.

“Prior to using the current formula to determine the Class I mover, the industry used the “higher of” the Class III or Class IV price with few issues since its adoption,” said Jeff Lyon, FarmFirst General Manager.  “When reviewing other proposals and options, we came back to using the “higher of” since it was fully vetted in a national hearing process nearly twenty years ago and has served the industry well. It is clean, simpler and straight forward.”

“In our review, none of the proposals that have been suggested to date will eliminate negative Producer Price Differentials (PPD), but a quick analysis for Order #30 showed that overall, the “higher of” performed better than the actual PPD since the current formula started in May 2019,” said Lyon.

“We believe going back to using the “higher of” best addresses the large negative PPDs in 2020 due to reasons related to the COVID-19 pandemic, the large spread between Class III and Class IV prices, and lastly, the large increase in Class III prices over a short period of time which encouraged Class III handlers to significantly depool their milk from their respective federal order,” Lyon noted.

“There are several changes industry stakeholders would like to see to the federal orders, but the pressing matter at hand is addressing negative PPDs,” Lyon added. “Returning to the higher of Class III or Class IV will get us back to the original intent to create favorable milk prices for farmers.  Minimizing negative PPDs will provide more stability in milk prices, which will set the stage for additional order reform in the future.”

“I anticipate that the National Milk Producers Federation will be submitting their recently approved proposal to address the Class I mover in the near future,” said Lyon. “USDA has thirty days to decide whether or not to hold a hearing. If the hearing is granted, generally other proposals are accepted for consideration. We believe it is important for the dairy industry to have the opportunity to consider our proposal for the “higher of” pricing formula as well.”