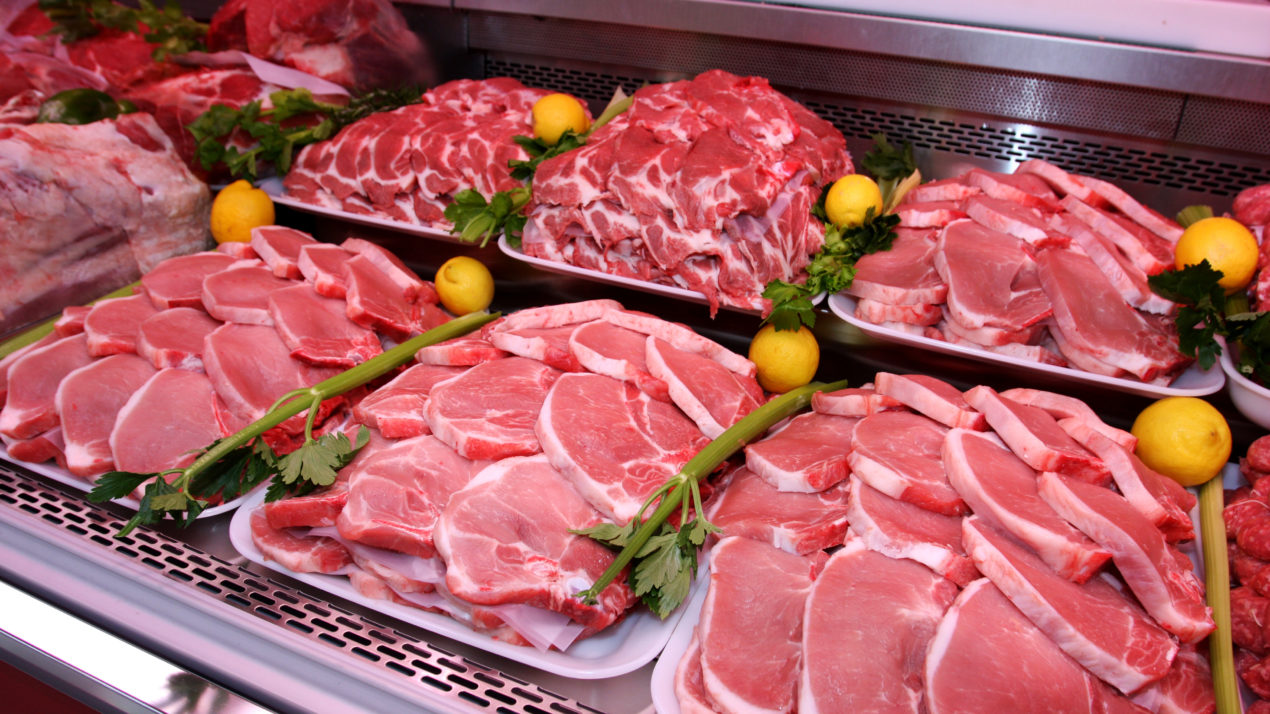 The average retail beef price during February was $6.41 per pound, up one cent from January. The average price combines the price of a variety of beef cuts. Choice sirloin steak for instance averaged $9.08 while ground beef averaged $3.99. The average pork price in February was $4.15 per pound, three cents higher than January. Boneless chicken breast averaged $3.24 per pound. It was recently reported lamb was enjoying a sales surge, and now bacon appears to be the latest cook-at-home during COVID meat trend. Costco is reporting a 45 percent sales increase in bacon. Seventy-five percent of households report eating bacon once a month or more. Seventy percent of Millennials also report eating or preparing bacon once per month.

Prices at Midwestern auction markets have come in line with the national picture as market disruptions brought on by cold are behind us. Last week’s harvest was estimated at 647,000 head. There will be harvest volume pressure as at least two facilities go dark for maintenance – one this week and at least one more scheduled soon.  Trade expects market ready cattle supply to grow and peak in the second quarter so getting all facilities on line is critical.  The latest information reports the average carcass weight for a beef breed steer as 870 pounds.  It is been many months since I could write this – but that’s 2 pounds lighter than the same period last year.  One week doesn’t make a trend, but carcass weights have been decreasing since the beginning of the year. Beef exports for January totaled 105,047 metric tons, and that was down 2 percent from January 2020.  Value of beef exports dropped 3 percent to $653 million.  Exports in January accounted for $311.78 per head of the farm gate cattle price and 13.3 percent of total US beef production during the month.  Switching to more recent export data, the latest weekly report shows 25,900 metric tons of beef ordered by foreign buyers.  China purchased 5,300 metric tons of that total, the second largest weekly order we have seen from that country.  There will be a Cattle on Feed report released by the USDA on Friday, March 19. Expectations are for cattle placed in feedlots to be 1 to 2 percent below February last year with total on feed at 1.5 percent higher than a year ago.

The Pork cutout value broke $100.00 Monday and was $106.80 according to the USDA’s Thursday afternoon report. Cash hogs were lower at midweek, but momentum still seems to favor the upside as they broke through to be higher again by Thursday.  Auction markets are still reporting much higher market sow prices. Estimated harvest for last week was 2.583 million head. January pork exports totaled 248,656 metric tons, down from 9 percent a year ago. Value of pork exported in January was down 13 percent compared to a year ago to $642.8 million.  January pork exports accounted for $57.14 per head of the price paid to farmers and accounted for 28.2 percent of total US pork production.  The most recent weekly export sales data shows sales of 39,700 metric tons.  China purchased 5,800 metric tons.  While that isn’t an earth shattering figure, coupled with the 5,300 metric tons of US raised beef they purchased, it does indicate that their swine herd rebuilding efforts and meat self-reliance efforts aren’t moving forward as quickly as planned. African Swine Fever continues to be a problem in China with reports of a new strain identified there.