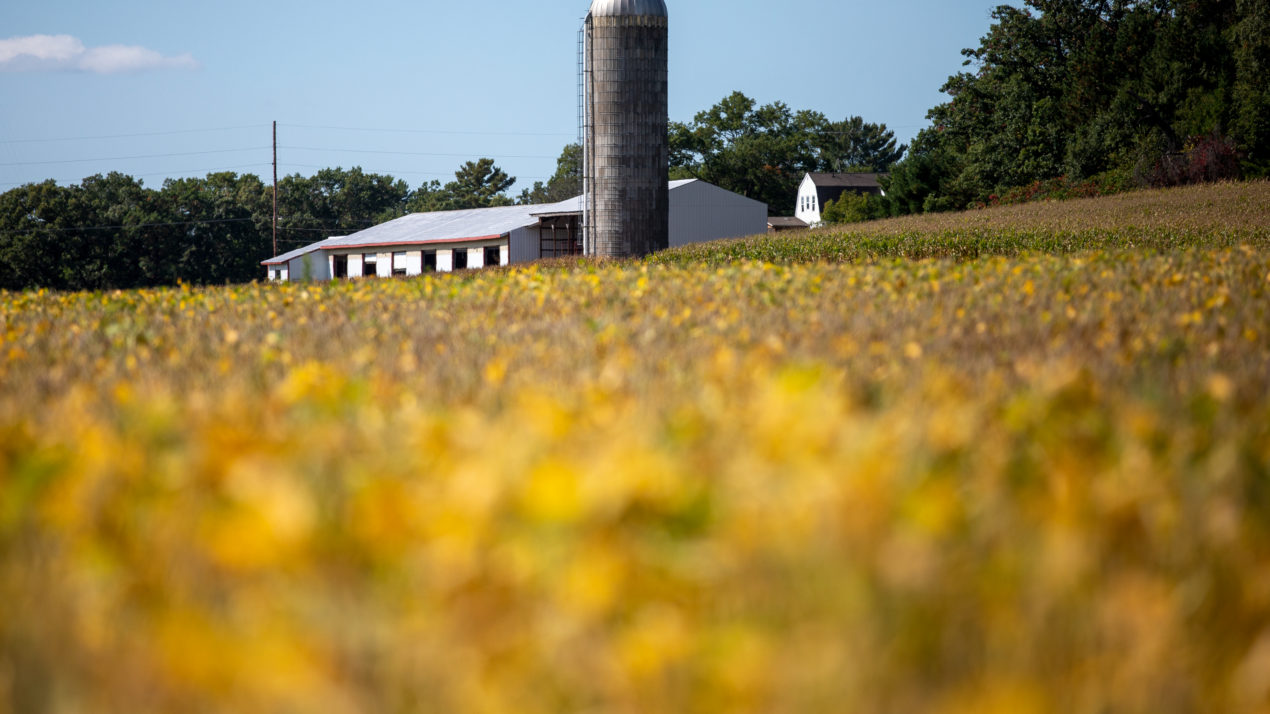 The production of Wisconsin’s field and miscellaneous crops was valued at $4.14 billion in 2020, according to the USDA, National Agricultural Statistics Service – Crop Values 2020 Summary. This was a 33% increase from 2019.

The value of corn for grain production totaled $2.14 billion, up 41% from the previous year. Wisconsin’s corn price averaged $4.15 per bushel, an increase of 72 cents from the last marketing year.

As far as counties impacted – Rock County tops the list!

In 2020, farmers in Rock County led the State in soybean production with 5.03 million bushels according to the USDA’s National Agricultural Statistics Service. Dodge (4.43 million), Grant (4.35 million), Dane (4.26 million), and Lafayette (3.79 million) rounded out the top five counties with the highest production.