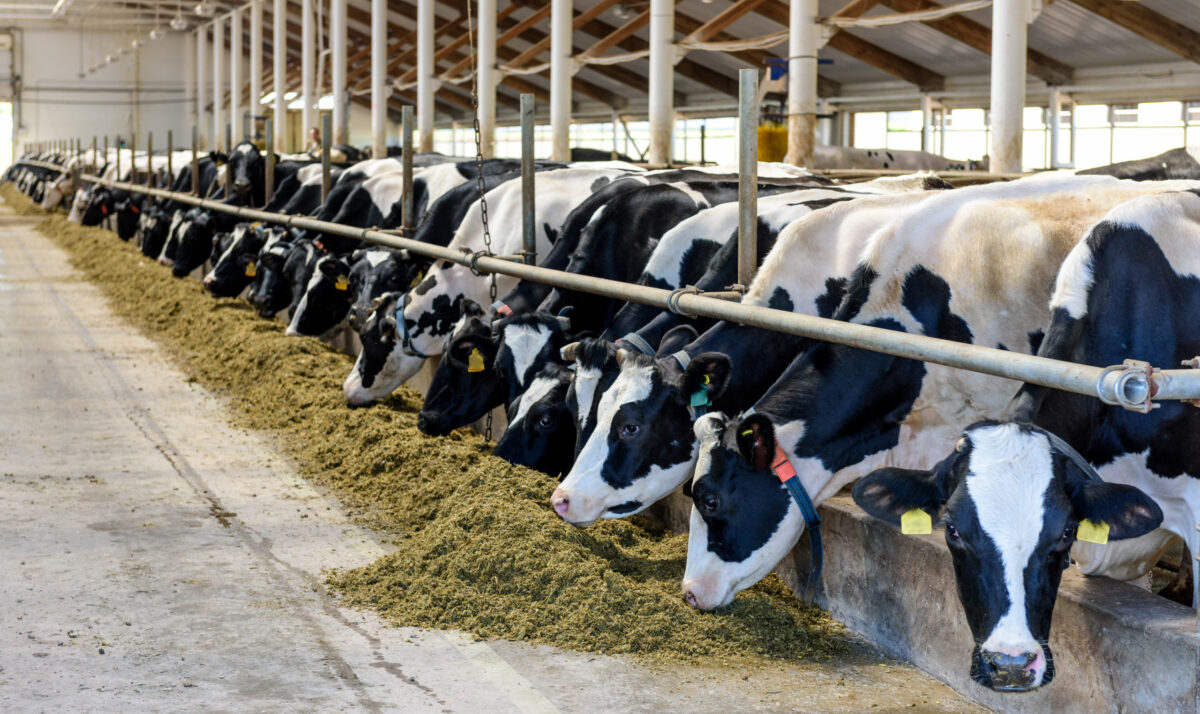 The following press release was sent to the Mid-West Farm Report by the American Dairy Coalition:

Democrats in both the House and Senate introduced the Wage Act, a bill that would increase minimum wage to $15 an hour by 2025. President Biden previously signaled $15 minimum wage is a priority for him.

If passed, pay increase would be raised from $7.25 an hour to $9.50 an hour. It would increase again to $12.50 in 2023, to $14 in 2024 and $15 the following year. Afterwards, future increases would be tied to median age growth. The bill would also end subminimum wages for disabled, youth and guarantee tipped workers.

To date, eight states plus Washington, D.C., have approved such increases. While the bill is backed by high profile Democrats including House Speaker Nancy Pelosi, Senate Majority Leader Chuck Schumer and Congressman Bernie Sanders, it will need the support of 10 Republicans to pass in the Senate.  There is not a lot of support from Republicans. The Republicans believe Congress should not set this standard because the cost of living is so variable throughout the U.S. and it will hurt businesses.

“Fifteen dollars will more than double the minimum wage. This, along with expanding paid leave and creating new federal enforcement actions on our businesses, will be devastating and cause the loss of additional farms and many jobs throughout the dairy industry”, said Laurie Fischer, CEO of the American Dairy Coalition. “Our farmers have suffered for years from volatile milk prices, from a world pandemic and from negative PPDs. This law must not move forward.”

Despite this, Democrats have indicated they are ready and willing to use budget reconciliation, a Senate process that would bypass a filibuster and advance the bill to allow Vice President Kamala Harris to break the tie giving Democrats the ability to pass this bill with 51 votes and no Republican support.

Incoming Budget Committee Senator Bernie Sanders is drafting the instructions for passing this bill through the reconciliation process. He reports it includes a directive to include a minimum wage increase as part of upcoming coronavirus legislation. However, there is uncertainty among experts if budget reconciliation will be effective in this instance.

The American Dairy Coalition will continue to keep a close watch on the progress of this bill.