Home » Blog » News » Packers Have Plenty of Cattle to Work Through 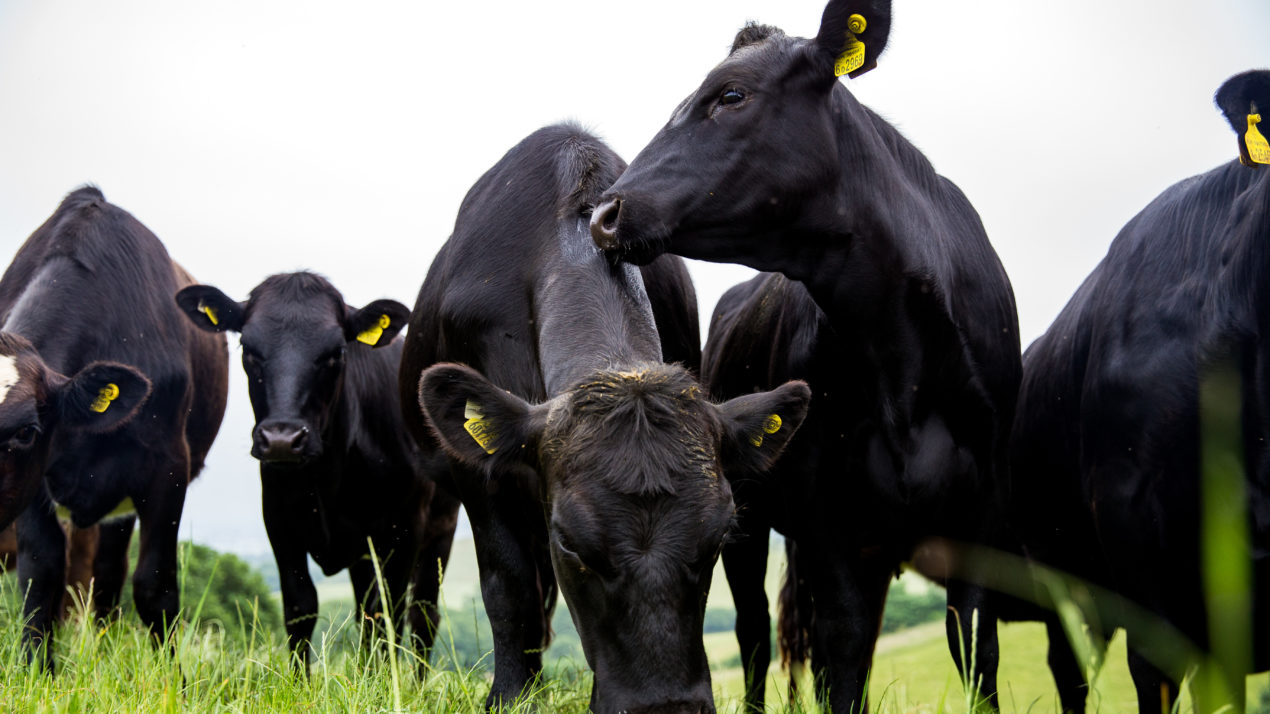 Fed cattle prices were $2.00/cwt lower last week and were looking for direction as this week opened. The boxed beef cutout price was $217.64 on Tuesday (1/19) compared to $207.69 on the Monday prior (1/11).  The cutout value is in line with a year ago ($212.00), although cash cattle are lower at $110.00/cwt compared to $124.00 last year.  Live Cattle Futures contracts were stronger through Thursday while corn and soybeans traded lower.  Packers have plenty of cattle to work through with last week’s harvest estimated at 651,000 head compared to 633,000 the comparable week a year ago. The USDA will release a Cattle on Feed report Friday (1/22).  Trade expectations are for cattle on feed at 99.3 percent of a year ago, placements at 97 percent and marketings at 100.7 percent.

Last week’s weekly hog harvest was estimated at 2.654 million head which would be 200,000 head less than the first week of 2021.  Since the last two weeks of 2020 each included a holiday, it makes sense that we would see a large harvest week to open the year.  If last week’s USDA estimate is correct harvest would still be 6 percent above a year ago.  Cash hog prices were slightly higher by Thursday (1/21) with carcass cutouts showing modest strength as well.  Chinese authorities on Thursday released 30,000 tons of pork from its central reserves to increase meat supply for the upcoming Spring Festival holiday, the National Development and Reform Commission said. A total of 150,000 tons of reserve pork has been released into the market since December 17, 2020 to ensure supply for the New Year and Spring Festival holidays, according to the commission.  China hadn’t been a major buyer of US pork recently, but did purchase 4,300 metric tons last week.

African Swine Fever (ASF) remains a threat to worldwide pork production. China reported its first outbreak since October 26, 2020.  A farm in Pingyuan county housing 1,015 head is the latest outbreak site.  The Ministry of Agriculture and Rural Affairs released a statement, saying that illegal transportation was the suspected cause.  Germany has found 33 more cases in wild boars, bringing their total reported cases to 544. China, South Korea and Japan all banned German pork imports in September 2020.  No German cases have been found in farmed hogs.  According to global pork company Genesus, Inc, 500,000 pigs were euthanized in Russia during November and December due to ASF. That represents 3 percent of the hog population there. 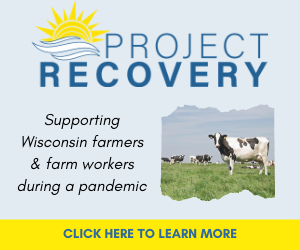