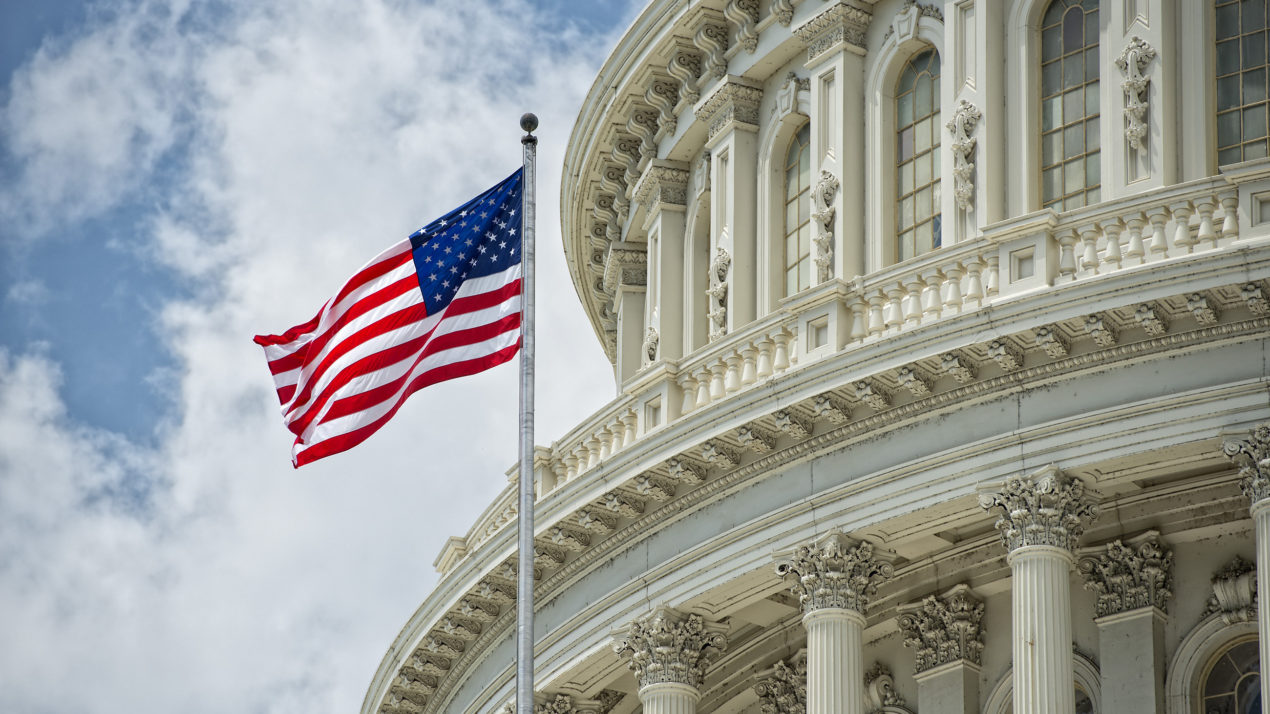 Financial support from the government the past couple of years has done a world of good for farmers who faced low commodity prices, dwindling export markets amid tariff battles and the upheaval caused by the pandemic.

There could be a looming price to pay for that support, though, an expert in law and agricultural policy told attendees Jan. 21 at the Dairy Business Association’s virtual Dairy Strong conference.

“Ever-rising dependence on federal support in a low-price environment is highly problematic for the farm sector,” Ray Starling said, quoting the Financial Times.

Starling, president of the NC Chamber Legal Institute in North Carolina, has served in the White House and U.S. Department of Agriculture.

While commodity prices have rebounded, he worries that prices may drop again sometime this year to the prices of mid-2020.

“We need solutions to this problem because farmers and a stable food supply are a critical part of our national security,” he said. “We’ve got to ponder, as folks here in the ag space, about what happens when that support no longer exists or when it’s redirected in some way.”

“My point is that neither side seems to be talking about how to deal with this,” he said. “Both sides are pointing at each other saying, ‘You’re not doing it right.’ I think our economics in agriculture are going to be challenged as we wean ourselves off the volume of federal assistance we received over the last two or three years.”

He said the struggle between farmers and the people whose mission it is to sue farmers are in a push-pull cycle. Farmers are working to provide the best care for their animals and natural resources while producing safe, nutritious food. Special interest groups and their lawyers are constantly finding ways to create problems.

“Lawsuits brought against farmers and agribusinesses are often the last step in a very well-planned and executed strategy to extract money or some other sort of concession, sometimes about the way we raise our animals, from the people that grow our food,” Starling said.

He warned that farmers aren’t just up against the lawyers on the opposing side; an entire apparatus exists to support those lawyers and to drive social conversations that dictate outcomes in legal cases.

“I believe we not only have a financial incentive to figure out how to push back against this, but I think it’s immoral if we don’t,” he said.

Starling said the Biden administration, as it pursues major programs around things like climate change, will need to build relationships in the agricultural community to be successful.

“Hopefully, there will be some wins for agriculture, and I think there are competent individuals who are serious about this effort,” Starling said. “I think they will use every tool at their disposal to advocate for lowering the carbon footprint not just of our country in general but also of agriculture.”

It will be up to farmers and the administration to reach out to each other so that moving the needle on major issues becomes more manageable, Starling said. He thinks this will help soften potential blows that might come from the administration related to climate change and food insecurity.

“Not only will we return to louder discussions about nutrition, it will now have a climate-implications trend that is too obvious to ignore,” he said.