Exclusive articles and interviews with Pioneer agronomists will be added to this page regularly. Check back often leading up to the March 16th, 2021 Pioneer Agronomy Hour event!

The Rollercoaster of Weed Management 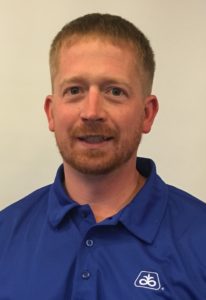 Weed management over the past 30 years has been a roller coaster with a lot of ups and downs. We rode the highs of herbicide-resistant crops for a while, and it was a blast! Fast forward to 2021, and herbicide-resistant weeds have us feeling a little uneasy about the next rides we will go on. 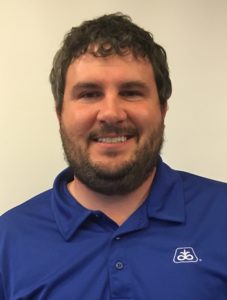 Corn rootworm. A pest which causes over a billion dollars’ worth of damage annually across the United States and has crept up in numbers in southern Wisconsin as of late. More specifically, Western Corn Rootworm, which is typically the most damaging of the two species in Wisconsin. Corn rootworm populations have been on the rise the past three years, especially in more of the concentrated long-term corn-on-corn growing areas across the state.

To read the full article by Will Wynn, click right here!