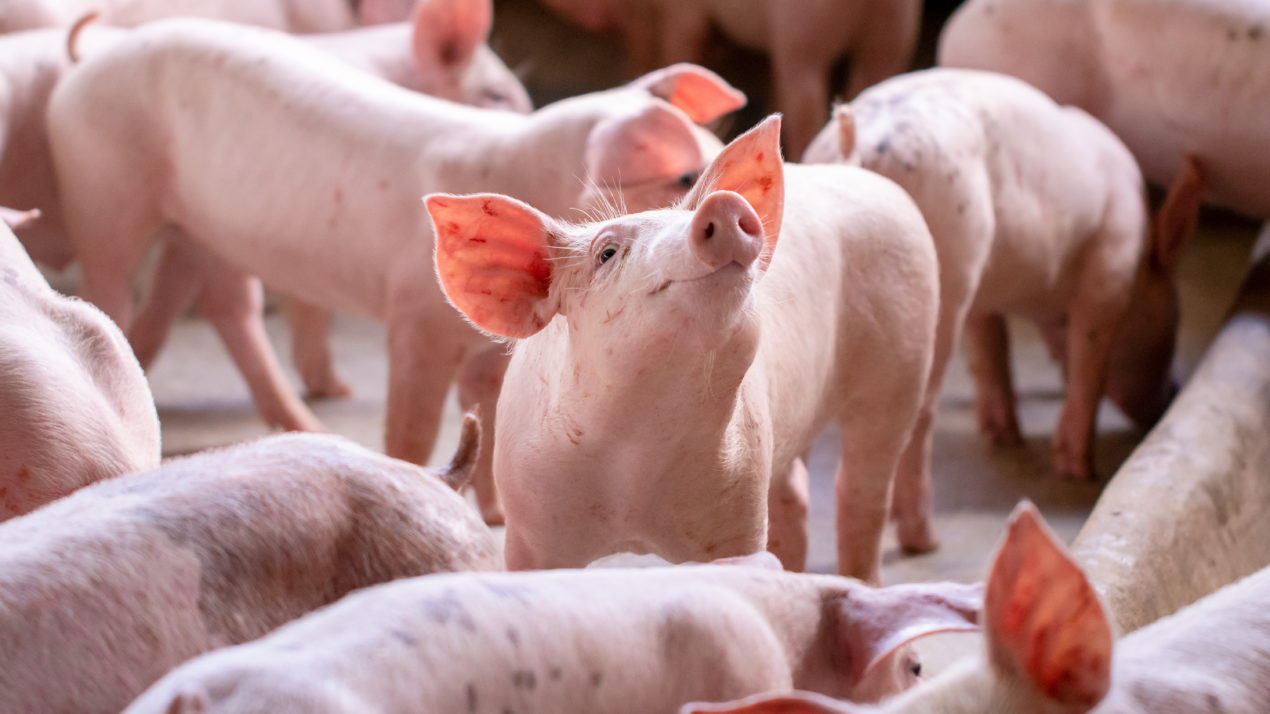 Agricultural and financial markets gapped higher at the beginning of the week, fueled mostly by news an effective COVID-19 vaccine has been developed. That early week excitement seemed to be tempered by Thursday. For agricultural markets that meant the focus was again on domestic demand, export potential, grain yields and weather in other parts of the world. The livestock and meat sector on Monday acted as if a vaccine would be a large enough positive for prices to overcome higher feed costs. Food service demand from restaurants and cafeterias along with more predictable buying patterns will to be welcomed in the markets when a vaccine becomes readily available.

Cash cattle trade was slow to develop this week. By Thursday morning few packer purchases direct from feedlots had taken place and a price hadn’t been established. Packers were able to rely on contracted cattle and auction markets for their needs. Measuring by auction market and stockyard sales in Wisconsin, Minnesota and Iowa, fed cattle prices were higher this week by as much as $2.00 to $4.00/cwt. The price difference on a hundred weight basis between beef breed steers and Holstein steers continues to be narrow. Curt Larson, President and CEO of Equity Cooperative Livestock Sales Association, noted that dairy breed fed steers and heifers are in tight supply. Larson spoke as part of a virtual panel discussion hosted by the Wisconsin Farmers Union Wednesday (11/11) evening. Wholesale beef prices have moved higher 10 days in a row causing optimism for higher cash cattle prices. Average carcass weights dropped by 10 pounds this week, but still remain 18 pounds higher than last year.

Live hog supplies the remainder of the year will tell us which of the prognosticators have been right. The idea of a large number of pigs hitting market weight yet in 2020 could cause supply to overwhelm processing capacity. Others hold to the idea that the huge supply won’t materialize. In addition to the increase in supplies, holiday scheduling may be a challenge this year because both Christmas and New Year’s Day fall on a Friday. With the respective holiday eve’s falling on a Thursday it could mean plants running shortened days, or being dark from Thursday thru Saturday two weeks in row. Wholesale pork prices are flat. Ongoing strong exports and good domestic demand will be key in keeping farmer break evens in the black the remainder of 2020. Profits have been shrinking the past two weeks, however.