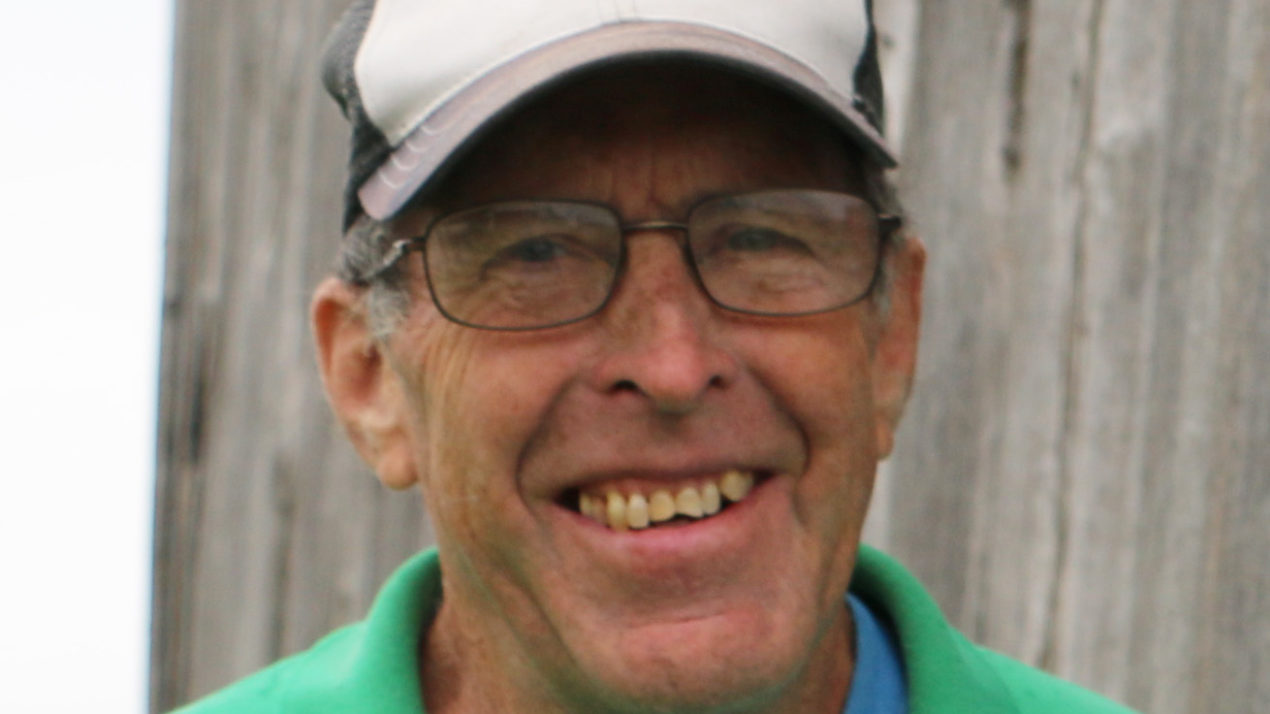 Each fall, almost in harmony with the rise in activity in Midwestern fields, commodity prices begin to decline. It is basic supply and demand; as grain bins fill up, prices drop. But not this year – despite forecasts of the second highest U.S. soybean harvest and third highest for corn, we’re seeing a different story unfold. In mid-August, grain markets, particularly corn and soybeans, began to rise on a tear. Wheat started climbing in late June, dropping slightly in August before gaining momentum to hit prices unseen since 2018.

What is precipitating the rise in these markets? In a word: politics.

Soybean prices flirted with a high in January as the Trump Administration attempted to conclude its Phase 1 agreement with China. That month, China telegraphed approval by being the largest buyer in the market for soybeans, but the market erratically dropped thereafter until August, when China contracted over one million MT of soybean sales for 2020/2021. That pushed soybeans to the highest prices seen in five years at $10.66/bushel. Chinese purchases are driving the market.

Over the past decade, China imported approximately one-third of world soybean production. In recent years, African Swine Fever reduced China’s massive hog herd by roughly 50 percent. This reduced China’s need to import soybeans for feed. As a porcine- and poultry-eating country, it necessitated increased U.S. pork imports to China in 2019 during the China-U.S. trade war, to the extent that more than one-third of U.S. pork exports were destined for China. Lean hog prices also took off in mid-August, hitting more than $78/cwt.

According to Cofeed, China’s carryover stocks of soybean and soybean meal were the lowest they had been in five years, accounting for some activity. China produced 664 million bushels of soybeans in 2019, a 13 percent increase over 2018, fueled by a government subsidy to counter U.S. tariffs; however, the 2020 Chinese soybean crop is forecasted to drop to 642 million bushels.

Brazil, China’s main producer of soybeans in recent years, exported 79 million MT of soybeans in 2020, deeply cutting domestic supply. In turn, China will need to import more from the United States, a fact that is pushing prices upward.

At $3.94/bu, corn is also trading higher than since February. The rise is partly due to effects of the derecho and drought in the Corn Belt. China is reported to have a bumper crop of corn yet is increasing imports of U.S. corn by about 50 percent year-on-year, making large purchases sometimes twice daily and more than five million MT in July alone. In the new marketing year of 2020/2021, China bought roughly 50 percent of U.S. corn export contracts.

Export sales and shipments have exploded, with China taking nearly 60 percent of sales for soybeans, 50 percent for corn, 60 percent of sorghum, and one-third of cotton. That does not include sales to unknown third parties, in which China is often a disguised player.

In response to the recent World Trade Organization ruling that U.S. tariffs on goods imported from China are illegal, China legally could impose counter-tariffs, but has shown no inclination to implement more than those presently in effect. Moreover, in the past three months, China is showing a preference for U.S. agricultural produce.

What is stimulating China’s purchases?

As a major global trading country with aspirations for leadership in international relations, China has been employing non-subversive tactics to influence elections — moving markets, dominating trade relations, and making alliances and nimble military moves. It seems that Chinese leaders directed an increase in U.S. agricultural imports effective this summer. Chinese traders, some of the shrewdest internationally, would usually wait for low prices, rather than driving markets. Pushing up agricultural commodity prices at a favorable time before the election will affect the farm vote in key states like Pennsylvania, Michigan, Wisconsin, and Iowa.

Some farmers attribute China’s interest in the election to support of Joe Biden. It can be argued that China would prefer to deal with Trump’s go-it-alone foreign policy. The Chinese know Trump is independent and not afraid to contradict advisors. Farmers could interpret the Chinese activity as indicative of Trump’s business acumen and protection of farmers. Interestingly, China has not significantly increased import of U.S. manufactured goods, which indicates a focus on rural America.

Biden, on the other hand, attempted to settle the Trans Pacific Partnership (TPP) – effectively a China-excluded agreement – with 11 other Pacific Rim countries. The strategy was to have the U.S. retain leadership in the Pacific Rim and set terms of trade, forcing China to accede. Biden, if elected, would likely return to the post-war relationship posture adopted by U.S. presidents since 1945 – shoring up alliances and presenting a united front. The Democratic party also has traditionally been more assertive in pressing human rights. Surely Biden, alongside other East Asian countries and the European Union, may push China regarding oppression of Muslim and Uighur minorities in Xinjiang and Hong Kong autonomy.

China will certainly return in 2021 to buying soybeans from Brazil’s harvest, as soybeans out of Sao Paulo are cheaper than out of New Orleans or the Pacific Coast. Chinese companies have also been acquiring large tracts of land, production, and financing infrastructure to secure imports in Brazil. The Brazilian government has also been receptive to an amicable relationship with China. With a projected bumper Chinese corn crop, China has tempered incentive to maximize imports of U.S. corn, particularly if it can acquire increasing corn exports from Brazil, Argentina or Canada hereafter. Chinese imports of U.S. pork can also be expected to taper once its hog herd is recovered.

Farmers would do well to be cautious about the sustainability of agricultural commodity prices, and we all, as voters, would be wise to be weary of the strings being pulled in this election season.