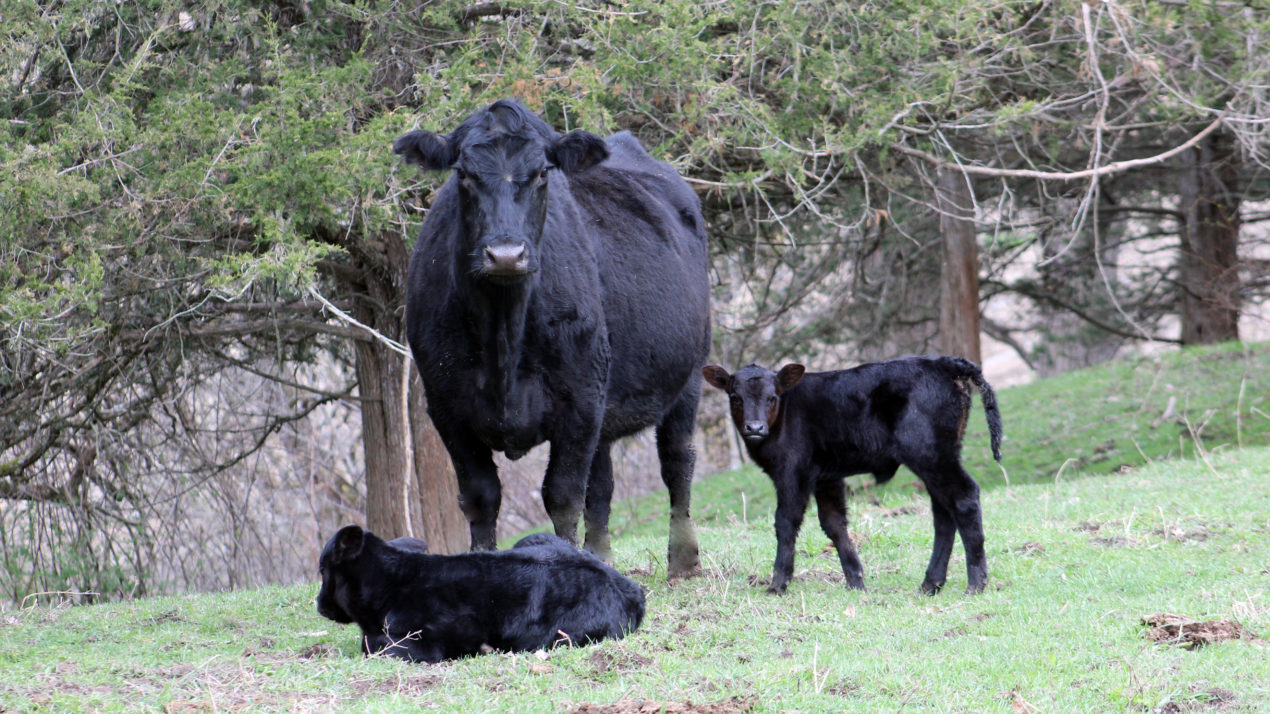 The Weekly Market Update is prepared by Jeff Swenson, livestock and meat specialist at the Department of Agriculture, Trade and Consumer Protection (DATCP). Information is drawn from several sources, including  trade publications, radio broadcasts, agricultural news services, and industry reports.

Wholesale beef prices were up .86 Tuesday (10/20) stopping five straight days of losses. Cash cattle started the week steady to lower than last week with sales in the South mostly $105.00 to $106.00/cwt and $103.00 to $105.00 in the Cornbelt. High yielding steers at auction markets in Wisconsin and surrounding states brought up to $110.00/cwt. There are fewer market ready cattle, but heavy carcass weights are still a burden on the market. The most recent report indicated the average beef breed steer carcass weighed 901 pounds, up from 893 the previous week. Fed cattle supply will remain lower the rest of the year, but will build at some point during the first quarter of 2021, and that larger supply will carry into the spring. A Cattle on Feed report will be released by the USDA on Friday (10/23.) Analysts expect a large number of cattle in feedlots with the average estimate at 103.3 percent compared to a year ago. Placement estimates vary depending on who you ask, but the average guess is 102.5 percent compared to a year ago. Cattle marketed will likely be the bright spot on the report with expectations for 5.9 percent more cattle moved into the supply chain than September of 2019. #

The base carcass price paid to pork producers continues to increase, and that’s welcomed news for an agricultural sector that’s suffered a brutal 2020. Future viability is a delicate balance of packers keeping up with supply, continued strong export sales, domestic demand, and vigilant biosecurity efforts to defend against foreign animal disease outbreaks that would shut off pork sales to foreign buyers. Pork cuts like ham compete well with other proteins during the Holiday Season. Some news stories are reporting fewer families planning large get-togethers this year and that would of course impact demand – just one more unknown illustrating the unpredictability of 2020. Export sales of 26,800 metric tons were on par with last week, although below the four-week average. Mexico and Japan were the leading buyers of US raised pork according to the most recent report. #

Crop progress may be a sore subject for Wisconsin farmers this week as rain, and in some areas snow, has hampered harvest efforts. Sixty percent of corn intended for grain has been harvested nationally, well ahead of the five-year average of 43 percent. Soybean harvest nationally is ahead so far as well at 75 percent complete compared to the five-year average of 58 percent. Wisconsin corn harvest is 27 percent completed, up from 15 percent the previous week and well ahead of last year when only 6 percent of corn had been harvest by this time. Moisture content is reported to average 21 percent. Corn harvest in Wisconsin is behind neighboring states – Iowa (65 percent,) Illinois (66 percent,) and Minnesota (63 percent,) but compares more closely with Michigan (24 percent) and Ohio (24 percent.) Soybean harvest in Wisconsin is 72 percent complete, compared to 27 percent this time last year and the five-year average of 47 percent. Predictably, pasture conditions in Wisconsin are declining due to cooler weather, frost and snow. Conditions were rated 54 percent good to excellent, falling six percentage points from the previous week. #