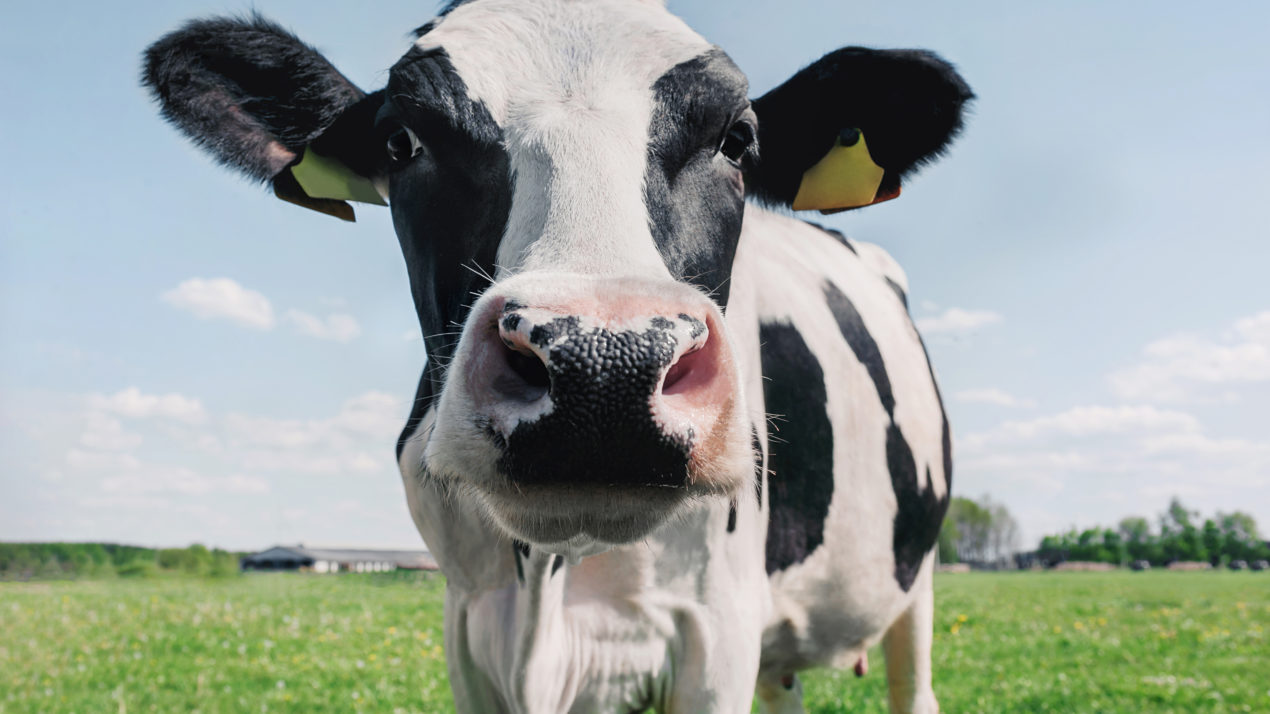 DBA based its endorsement decisions on candidates’ positions on agricultural issues and, where available, their past voting records, on bills supported by the association, which advocates for the state’s dairy farmers and allied businesses.

“Wisconsin’s population is increasingly removed from agriculture; this applies to our legislators too,” said Paul Fetzer, a DBA board member and dairy farmer from Elmwood. “Our farm is fortunate to be in Warren Petryk’s district. He’s been a terrific advocate for dairy farmers. He regularly reaches out to farmers in his district to better understand our issues. This shows real dedication to the success of our state’s farmers.”

Amy Penterman, a dairy farmer from Thorp and DBA’s vice president, said that one of the things needed to keep Wisconsin at the top of the global dairy industry is to ensure that the state continues to be a leader in dairy research. With that goal in mind, the last budget included funding for the Dairy Innovation Hub, which will bankroll the next generation of dairy research at three University of Wisconsin campuses.

“The Dairy Hub concept was one of the ideas that emerged from Dairy Taskforce 2.0 that I was a part of,” Penterman said. “We want to thank Representative Zimmerman and others who helped to get the Dairy Innovation Hub funded. UW-River Falls, which is in his district, is one of the three campuses that will benefit directly from these funds.”