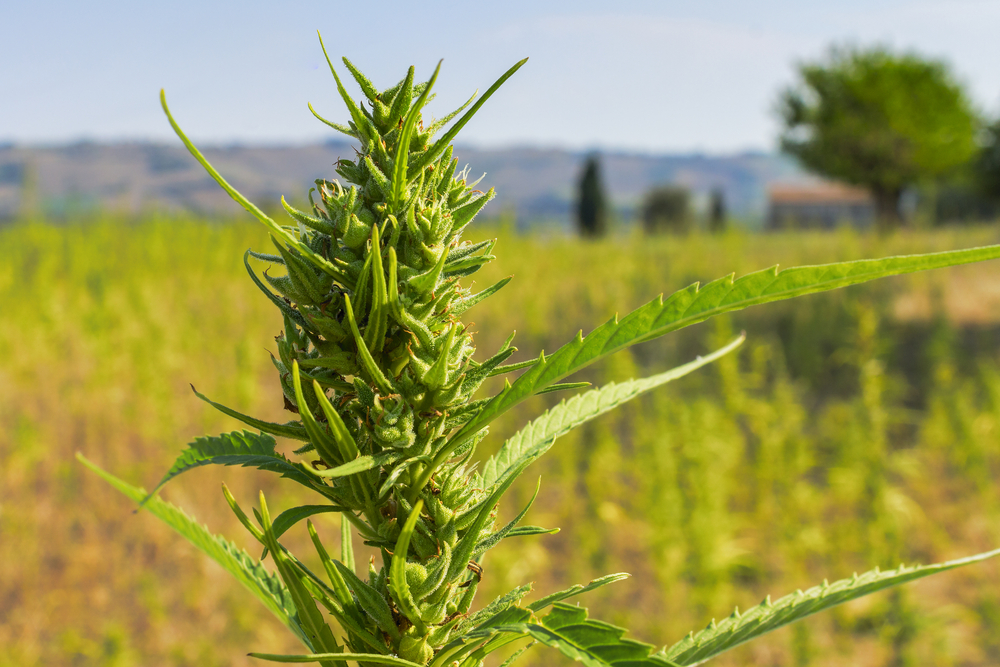 With a gubernatorial proclamation declaring October 18 as “Wisconsin Hemp Day”, the Wisconsin Hemp Alliance is recognizing six legislators for their outstanding leadership in promoting hemp and their unwavering commitment to fighting for our state’s hemp farmers.

“The last four years have seen a whirlwind of activity for the movement to legalize hemp in Wisconsin and around the country”, stated Rob Richard, President of the Wisconsin Hemp Alliance. “Fortunately, Wisconsin has an incredible bi-partisan group of leaders at both the state and federal level who vigorously and consistently fight to regulate hemp as an agricultural commodity and give our farmers the opportunity to grow and process this very versatile and sustainable crop.”

The Hemp Hero Award is given in recognition of exceptional leadership and support for the hemp industry. Meeting this threshold may include; authoring or co-sponsoring legislation to foster research, regulation and market opportunities for hemp and hemp by-products; co-signing letters to government leaders or agency officials to help break down bureaucratic barriers; and actively promoting hemp and hemp farmers in the media, at conferences or other public gatherings.

“After nearly 70 years of hemp prohibition, we need to thank all those officials who did not forget Wisconsin’s long and storied history of being a national leader in hemp production in the first half of the twentieth century. Along with Pocan and Grothman, Congressman Ron Kind, Congressman Mike Gallagher, Congresswoman Gwen Moore, Senator Tammy Baldwin and Senator Ron Johnson all supported the position to remove hemp from the Controlled Substances Act,” Richard concluded. “Also, considering that the Wisconsin Legislature was the first legislative body in the country to unanimously pass a hemp pilot program into law, we are very fortunate to have such strong support amongst the congressional delegation and state legislature for this new and growing industry.”