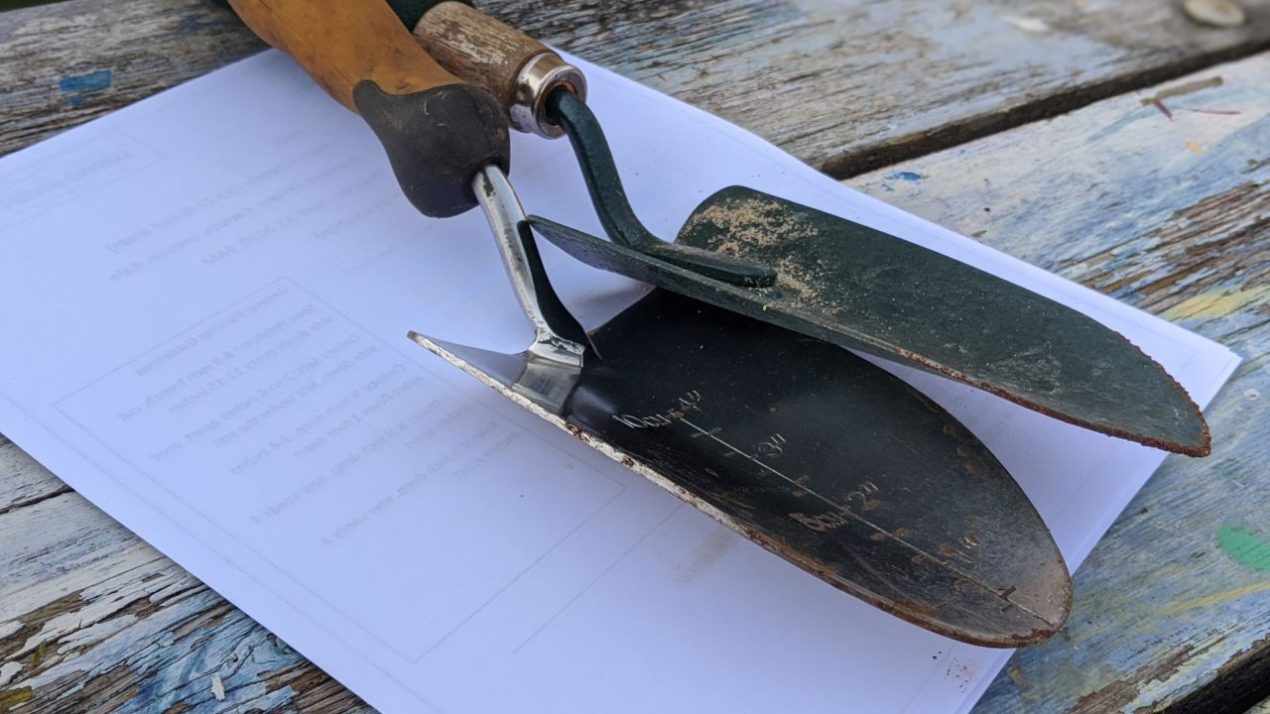 Planting support for the community, the Hunger Task Force of La Crosse launched its “Seeds of Hope” campaign this week.

“It’s about giving people more access to fresh fruits and vegetables,” Shelly Fortner, executive director of the Hunger Task Force said. “We know that they can get expensive certain seasons of the year. People are struggling, especially this year.”

“Seeds of Hope” is a partnership with Festival Foods where the store encourages customers to donate at the register. The campaign started Oct. 11 and will last through Oct. 25. Proceeds will help cover expenses such as seeds, bedding plants, and fertilizer.

Staff and volunteers are also working on a new project, an ADA Accessible garden. Fortner explained a development on the south side took some of their land, but in exchange, they gained another piece to use for the community garden.

“That’s been a year or two in preparation,” Fortner said. “We are really excited that next year, we will have a square of garden space right in the front that will be ADA accessible. People with all abilities are going to be able to garden there.”

The Kane Street Community garden is coordinated by a master gardener along with one part-time gardener. The other work is completed by volunteers.