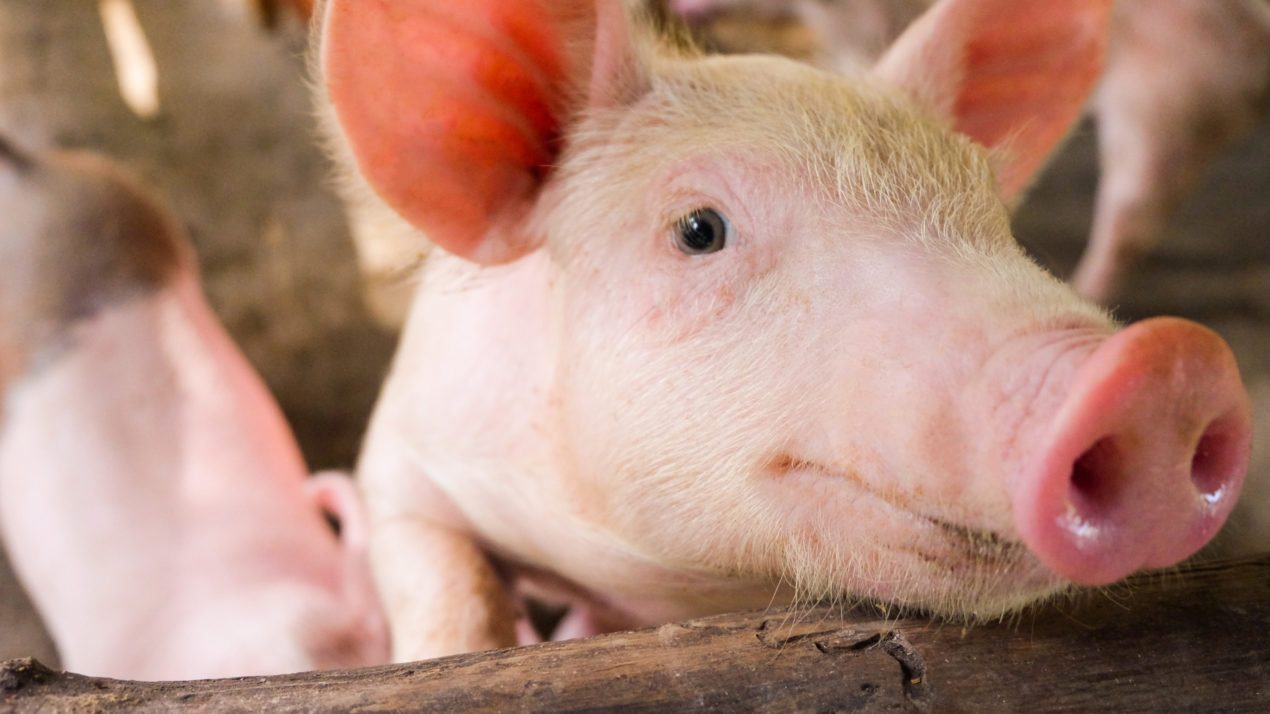 Thursday’s (9/24) Quarterly Hogs and Pigs report may have been the most anticipated pork report in many years. Anyone hoping to get a clearer picture of how large the wall of pigs ahead of us is was disappointed. Market hog inventory at 72.8 million head is 1 percent higher than last year, but just 1 percent lower than last quarter. The most troubling statistics centered on the heaviest categories of hogs. The over 180 pound category is 9.8 percent higher than a year ago, when industry analysts were looking for a number closer to a 2.6 percent increase. Hogs in the 120 to 179 pound category were 6.1 percent above a year ago. To summarize the report, there appears to be a huge supply for the fourth quarter, but fewer hogs beginning early in 2021. Breeding inventory was down 2 percent compared to 2019, so a decrease in future supply will continue into next year. The National Pork Board hosted a webinar to discuss the report shortly after its release. The panelists agreed there seems to be 1.5 million hogs unaccounted for. They’re on farms being fed rations for slower growth, or there has been a larger disappearance (moved through channels other than the major packing facilities. Another possibility is the report overstated the number of hogs. Cash hog prices are increasing heading into the fourth quarter, when seasonally they typically decrease, especially with a larger supply. Export sales in 2020 are running about 27 percent of US production compared to 23 percent last year. Domestic demand is strong. Even with a large supply of pigs, domestic supply of pork will be lower due to strong export sales. Questions regarding the number of hogs will remain through the fourth quarter, but cash prices should be higher in the months ahead.

Carcass weights have decreased for the first time since packer closures and slowdowns created a backlog of market-ready cattle. The average carcass weight of beef breed steers last week was 887.0 pounds, a nearly ten pound drop from the previous week average of 896.6. There was also a slight drop in the percentage of cattle grading Choice or higher – another indication fed cattle are more current. One week doesn’t make a trend, but we’ll likely see carcass weights continue to go down. The Choice carcass cut-out value (the estimated value of a carcass based on prices paid for boxed beef cuts) had been working lower since the week before Labor Day, but is higher this week. Prices at Wisconsin and surrounding state auction markets were mostly steady, but cattle were trading in a wider price range than recent weeks. Friday’s (9/25) Cattle on Feed Report will likely be considered bearish with more cattle placed in feedlots and another large on feed number. Prospects for higher cattle prices in the fourth quarter remain good, however, on decreased supply for the period.

The Coronavirus Food Assistance Program 2 (CFAP 2) began accepting applications Monday (9/21.) While more commodities are included in this round of direct payments, it does differ for livestock producers when compared to the first round. CFAP 2 focuses on the greatest owned inventory of cattle, hogs and sheep between April 16, and August 31, 2020, but qualified inventory does not include breeding stock. Broiler and egg payments will be calculated on 75 percent of 2019 production. More information and payment calculators can be found here: https://www.farmers.gov/cfap

Wisconsin milk production was down less than 1 percent in August compared to last year. The average number of milk cows in Wisconsin during August was 1.26 million head, unchanged from July 2020 but 10,000 cows less than August 2019. Milk production in August was up 1.8 percent nationally. Dairy cows in the U.S. numbered 9.36 million head, unchanged from July, but 42,000 head more than August 2019.