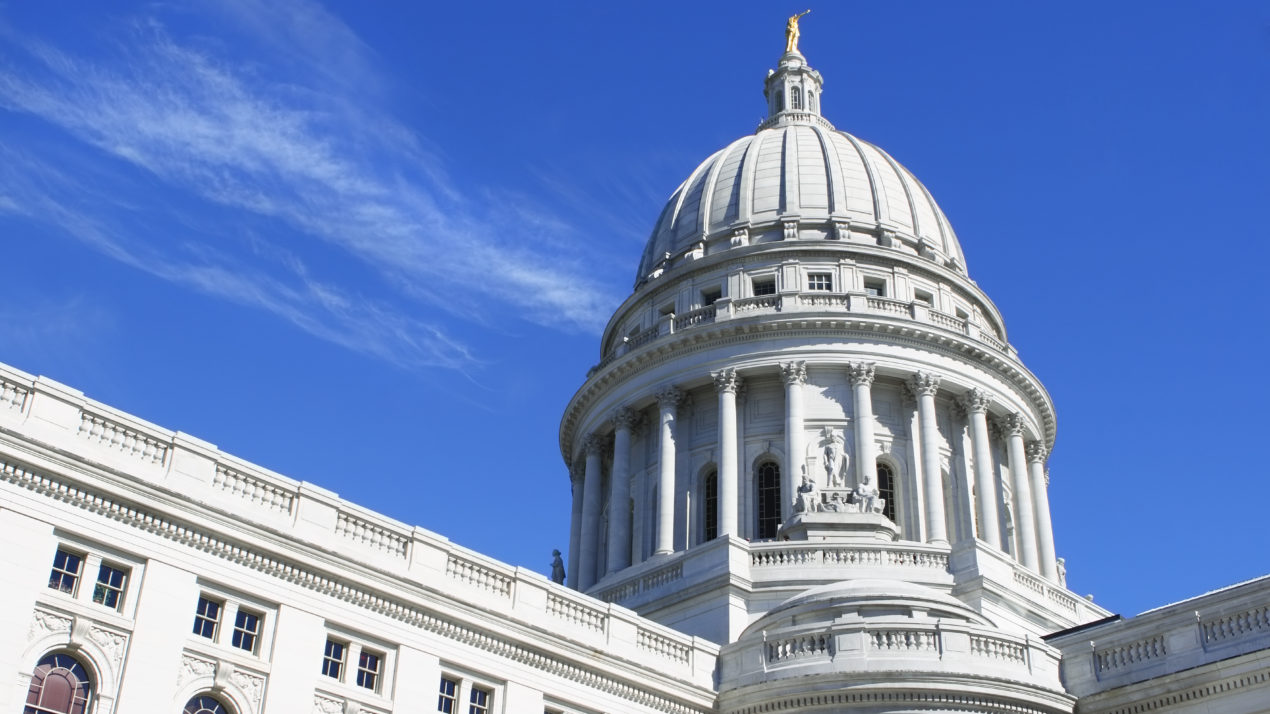 The Wisconsin Corn Growers Association (WCGA) has announced its endorsement of the following candidates for the November election:

“The Wisconsin Corn Growers Association is proud to support a bipartisan list of candidates for this election,” said Doug Rebout, WCGA President. “This year we chose to endorse candidates based on a scoring system. This system allowed us to support those who voted with us, or led on our issues. We believe that these elected officials have advocated for farmers and will continue to lead in support of Wisconsin’s rural economy and our member-growers.”

To learn more about the November election, visit: https://elections.wi.gov/node/7033. Voters can register to vote online, at a clerk’s office, by mail or at the polls. The deadlines to register and additional information can be found at https://myvote.wi.gov/en-us/VoterDeadlines

Wisconsin Corn serves the state’s corn growers through the Wisconsin Corn Promotion Board (WCPB) and Wisconsin Corn Growers Association (WCGA). The WCPB utilizes checkoff funds to develop and defend markets, fund research and provide education about corn and corn products. WCGA is a united, grassroots-driven member organization representing growers from across Wisconsin on important state and national agricultural issues in an effort to increase member profitability and opportunity. For more information, visit wicorn.org.