Home » Blog » Agribusiness » Weather Was A Slow Down Last Week 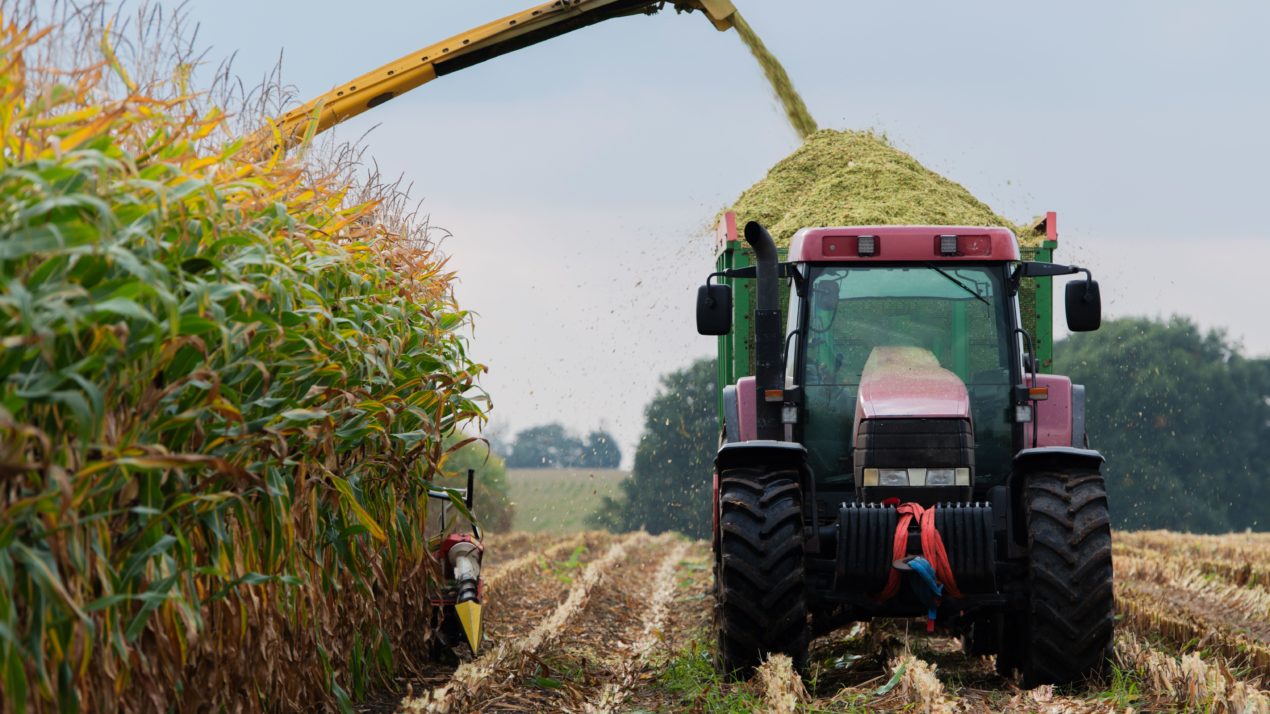 Some farmers in northern and central Wisconsin saw their frost on farm fields during last weeks cold snap. Wet weather recharged soil moisture levels in some areas, but it did slow down any harvest progress.

The latest update from farmers across the state through the Wisconsin Ag Statistical Service shows 39% of corn silage already harvested. 78% of the states corn crop was rated good to excellent which was unchanged from last week.

There were some early reports of soybeans being combined around the state, but for the most part the crop has a little way to go before it’s ready. 79% of the states soybeans were rated good to excellent which is down 2 points compared to last week.

Wisconsin potato producers seem pretty comfortable with their crop. 47% of the states spuds have been harvested and growers rate the crop 92% good to excellent.

Weather has also allowed farms to make good progress on their wheat for 2021. As of Sunday, 33% of the winter wheat farmers will be looking for next year had already been seeded. That’s a good 2 weeks ahead of average. 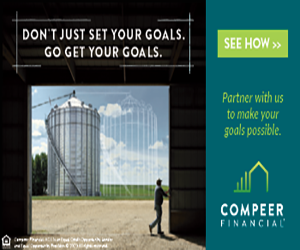