Home » Blog » News » Wisconsin Soybeans Could Have A Record-Breaking Year 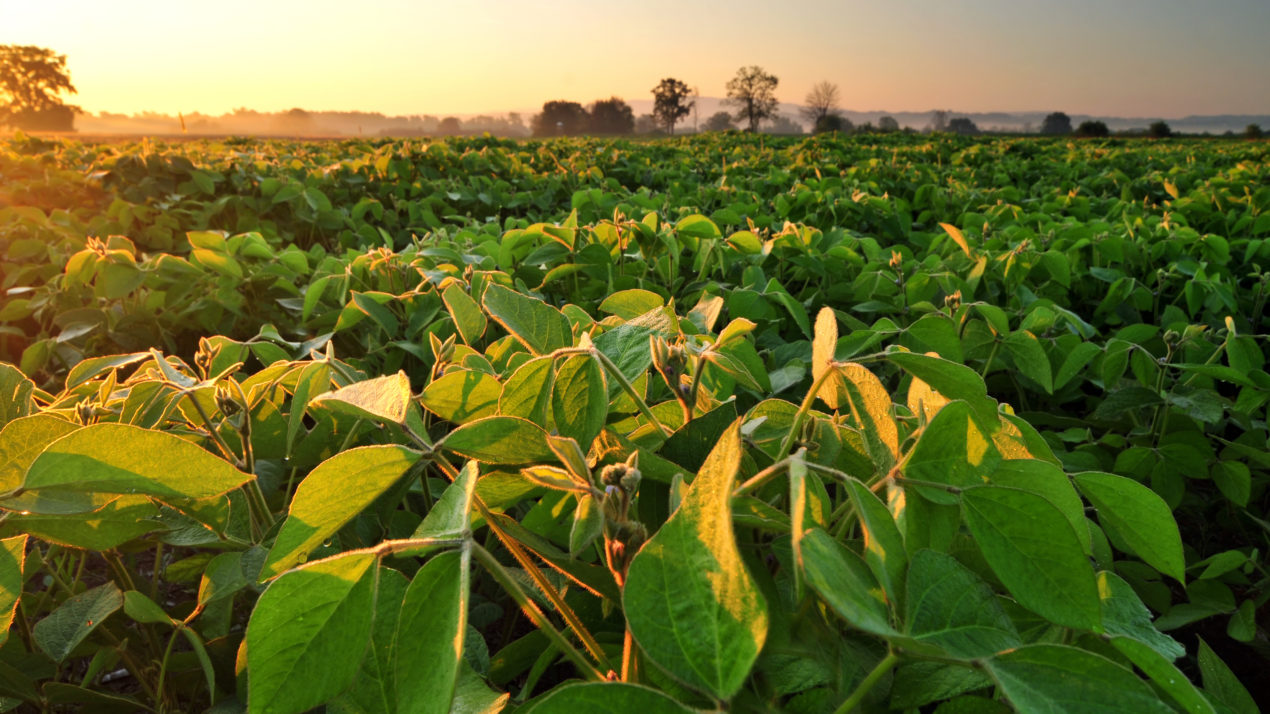 Wisconsin corn production is forecast at 528 million bushels according to the latest USDA, National Agricultural Statistics Service – Crop Production report. Based on conditions as of September 1, yields are expected to average 182.0 bushels per acre, an increase of 1.0 bushel per acre from the August 1 forecast and up 16.0 bushels per acre from last year. Corn planted acreage is estimated at 4.00 million acres. An estimated 2.90 million acres will be harvested for grain.

In response to the derecho experienced on August 10, NASS collected harvested acreage information for corn and soybeans in Iowa. Based on this additional data, NASS lowered corn harvested for grain area by 550,000 acres. Soybean acres were unchanged. Since many producers indicated they were still finalizing decisions regarding some of the impacted acres, NASS will collect harvested acreage for corn and soybeans in Iowa for the October Crop Production report. The forecasts in this report are based on September 1 conditions and do not reflect weather effects since that time. The next crop production forecasts, based on conditions as of October 1, will be released on October 9.