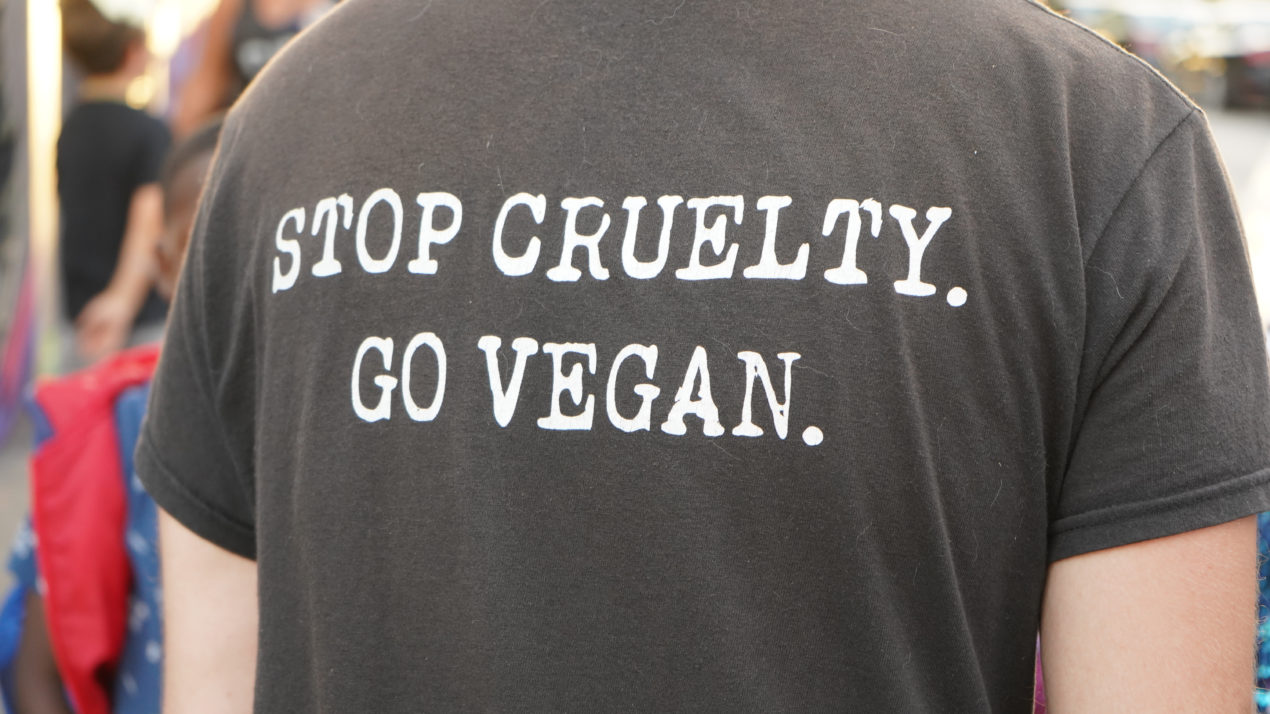 Throughout the entirety of the coronavirus pandemic, those in agriculture have remarked that it’s nice to see consumers more interested in the industry and where their food comes from. Milk and meat not being on the shelves has been used as an opportunity to teach consumers about the food supply chain while an endless stream of gratitude has been directed towards America’s farmers. But, as it turns out, not everyone is especially grateful for the important work the agriculture industry has put forth at a time when the nation needed it most.

“It shouldn’t be surprising that animal rights activists groups would use any type of issue to try to get attention to their cause,” Thompson-Weiman explains,” “but to try to imply that eating meat is somehow connected to the current sickness going around…as well as implying that future pandemics and brewing on farms and ranches…it just doesn’t have a lot of scientific backing.” She points out that at the very beginning of the pandemic there were some animals such as bats that were potentially linked to the virus, “but none of them are farm animals and certainly have nothing to do with modern animal agriculture.”

Thompson-Weeman says that when a situation such as this arises, her and the rest of the Animal Ag Alliance staff have to decide whether or not they should respond to such claims. “Obviously activists groups are out there making outlandish claims constantly and if we tried to respond to every single one we wouldn’t get anything else done and some of them are so extreme you just know people are hopefully going to have the ability to discern what is fact and fiction.”

She says that in this particular situation regarding the claims linking animal ag to the virus, even though it was so far-fetched, they noticed that people continued to share it on social media and certain news sources were giving the theory some staying power. To combat this, the Alliance enlisted the help of public health experts as well as animal health experts “to debunk all of these claims one by one.” Despite their efforts, anti-ag and anti-meat groups continue to share these non-factual claims. But as she said, most sensible consumers would be able to discern that the theory doesn’t have a leg to stand on.

Thompson-Weeman urges producers to keep a watchful eye on anti-ag groups as their claims are very dangerous for the industry and can influence people’s perceptions of farming even if what they are saying is not true. For more information about the Animal Agriculture Alliance, you can visit their website by clicking right here.