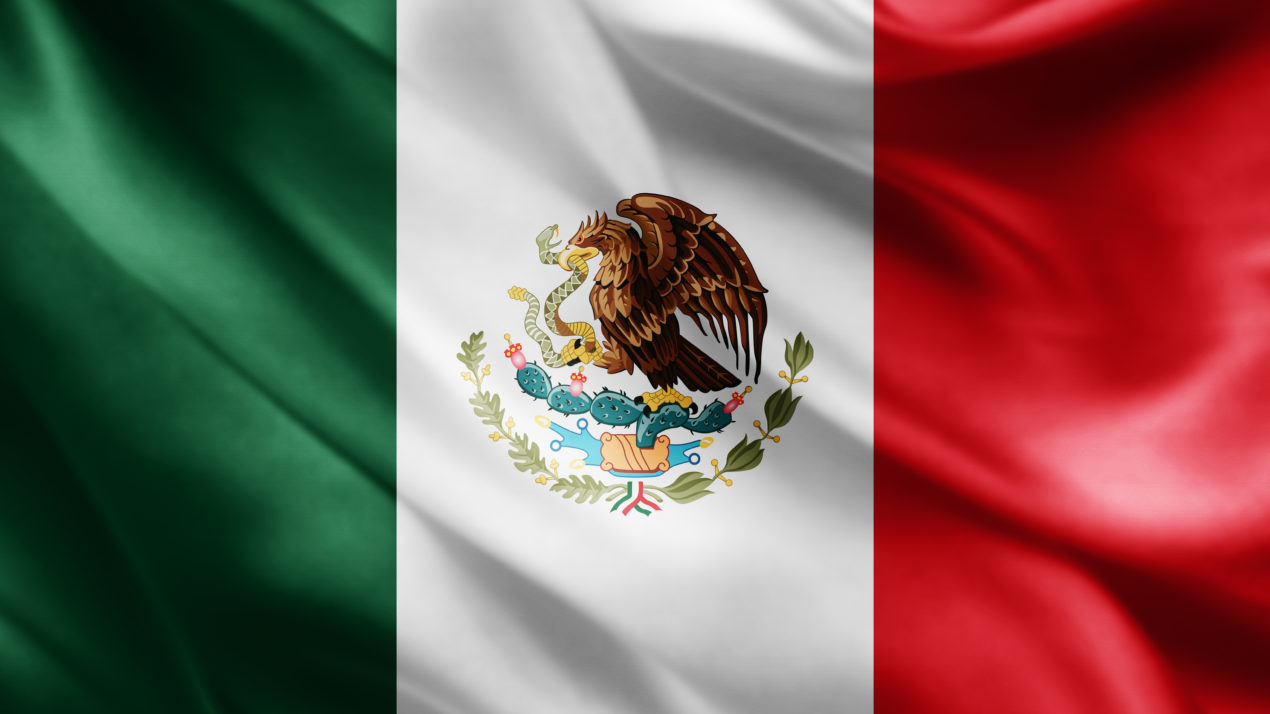 This article was written by NMPF Trade Manager Tony Rice.

As 2020 began, America’s dairy farmers and dairy cooperatives looked forward to expanded trade opportunities. The recent accord reached on the Japan Phase One agreement, the soon-to-be-completed Phase One trade agreement with China, and the imminent final passage of the United States-Mexico-Canada Agreement (USMCA) all represented hope for our industry after years of low milk prices and a persistent rural recession.

What no one anticipated at the start of this year was a global pandemic that would create immense challenges for U.S. dairy exports to markets around the world, including Mexico. Unfortunately, the Mexican government, under the leadership of President Andrés Manuel López Obrador, has compounded these difficulties by also raising new concerns about potential new trade barriers and heeding calls from some domestic producers to seek to limit competition through protectionist policies. To add insult to injury, a few members of the Mexican Congress are also bowing to pressures from a single farm group in Mexico and, as such, are revisiting a push to impose import taxes on dairy products – a notion that dairy has successfully defeated before and will again.

The flow of U.S. dairy exports was, for a time, restricted even further as the Mexican Ministry of Health imposed limitations on the issuance of import permits, a step that further hindered already tight dairy supply chains. NMPF, working closely with UDA and USDEC, stepped in immediately to coordinate with government officials on both sides of the border to keep U.S. dairy products flowing uninterrupted and Mexican grocery store shelves stocked.

Unfortunately, the Mexican government has yet to implement regulations enabling it to enforce the negotiated side letters in USMCA that establish protections for American-made cheeses with common names, such as parmesan and gouda. Enforcement of these agreements is critical to secure the full range of protections for common cheeses negotiated within USMCA, especially as Mexico and the European Union move toward implementation of the trade agreement reached in 2018.

NMPF, working hand in hand with UDA and USDEC, tackles each of these trade roadblocks, is continually advocated for dairy interests and exports by remaining engaged with the U.S. Trade Representative, the U.S. Department of Agriculture and other government and industry stakeholders. We will continue to fight for trade policies that break down trade barriers, strengthen the U.S. working relationship with Mexico, and bring home tangible benefits to the rural communities and beyond that continue the essential work of producing high-quality American-made dairy products.