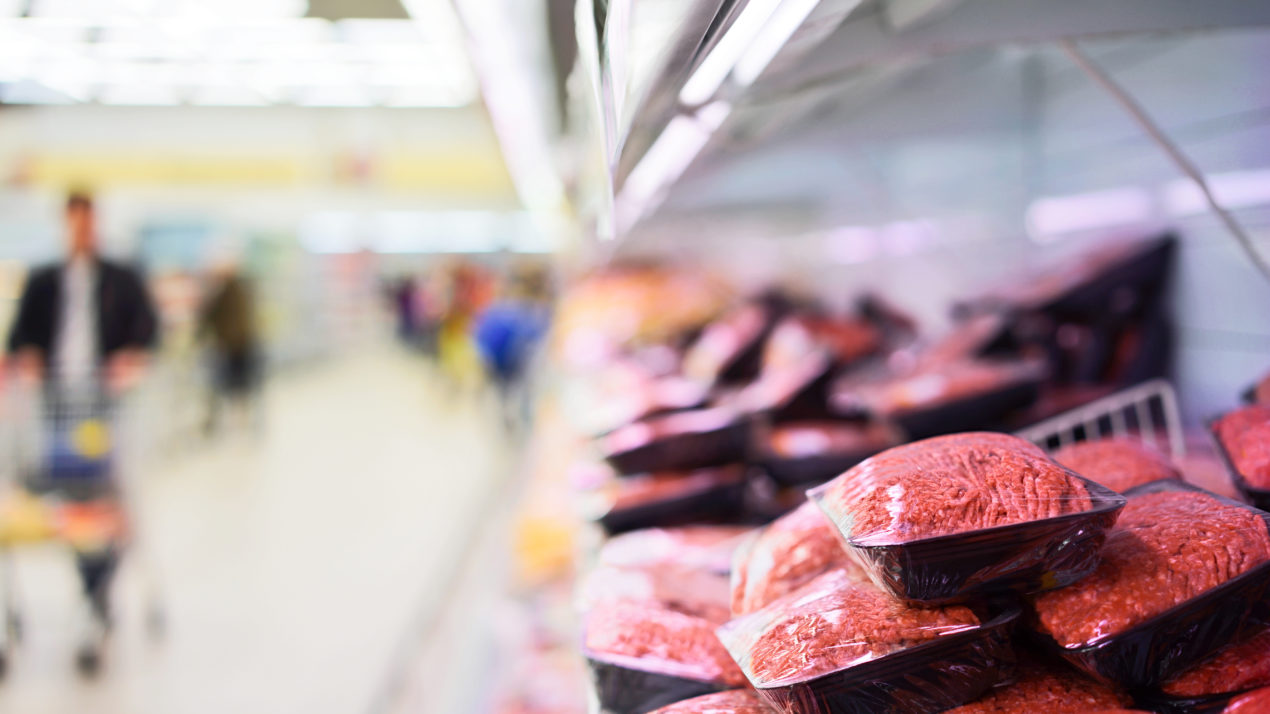 Americans continue to buy beef and pork. Continued strong demand is imperative. Restaurant performance varies greatly by establishment and region, but high end meats are struggling as white table cloth establishments see a decrease in customers. Thirteen percent of the nation’s restaurants are in California where dining rooms are currently closed. While pork carcass prices were higher this week, loin value went down. It’s troubling when higher value cuts are a drag on carcass value. The Beef Checkoff sponsored a webinar on Tuesday (August 4) titled “Understanding Today’s Veal Industry and Its Significance to Beef and Dairy.” Since veal is dependent on food service, especially white table cloth restaurants, a lot of current production is being frozen. It’s difficult to divert veal to grocery stores in many parts of the country as consumers aren’t used to seeing it in the retail case and may not know how to prepare it. A decrease in veal demand impacts not only Holstein calf prices, but the price of whey as well.

Cash cattle moved higher again this week – nationally they are being called steady to $1.00 higher. Holstein steers were seeing very strong demand again. Beef breed steers took a bounce upward in price at Midwestern auction markets as well. Cow slaughter overall had been running lower than last year, but drought conditions in the Texas Panhandle, Kansas, Arizona, and California have caused an increase of marketings in those regions. During the past four weeks beef cow slaughter showed an increase of 20,300 head, up 9 percent compared to the same period a year ago. Higher milk prices have had the opposite effect on dairy cows headed to market. During the same four weeks, dairy cow slaughter was down 22,400 head (10%) when compared to the same period in 2019. Wisconsin auction market managers have noted that dairy cows coming to market have been thinner, which typically happens during times of increasing milk prices when farmers want to get as much milk from them as the can. Retailer orders for beef would indicate grocery stores will be featuring beef in a big way for the Labor Day holiday and into the fall.

Cash hog prices were lower coming into this week. Pork cutout values were higher on Wednesday. Carcass weights are down another pound from the previous week, and are actually a pound lower than the same week last year at 207.56. Average carcass weights were over 213 pounds for June. Sow slaughter continues to run higher than last year (January through June) and totaled 180,000 head above 2019. While this is a good sign that pig supply will be decreasing, it is likely an indication that some farms are liquidating amid the bleak economic conditions pork producers are experiencing. One market challenge centers around a large backlog of hogs waiting to be marketed. The Chicago Mercantile Exchange is seeing Lean Hog contracts trading as if there is a huge amount of hogs to work through, and the entire supply chain sees no sense of urgency to pay more for hogs or pork thinking there is a plentiful supply. There is still conflicting theories about the number of hogs needing to be marketed.