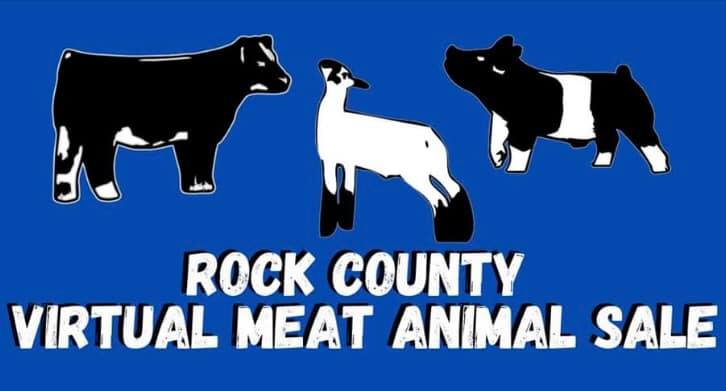 Most youth averaged between $250-$350 dollars, but there were some members that will hit the $1000 mark. For anyone unfamiliar with what the youth typically do with this money, most often it is either put towards the fair projects for the next year or saved for higher education. The organizers of the event wish to extend great appreciation to all who participated in the sale.

Karsen Vance, on of the Organizers of the event says, “If we were to have this situation again it would be awesome to see even more kids signed up for it within the Rock County Community. ” The traditional meat animal sale at the fair has around 300 youth in it. Although the Rock County Youth Supporters Meat Animal Sale had 166 youth in it, the original goal was to have 100 youth involved.

Organizers and Youth Participants with to extend appreciation and gratitude to all who participated as buyers in the online sale.