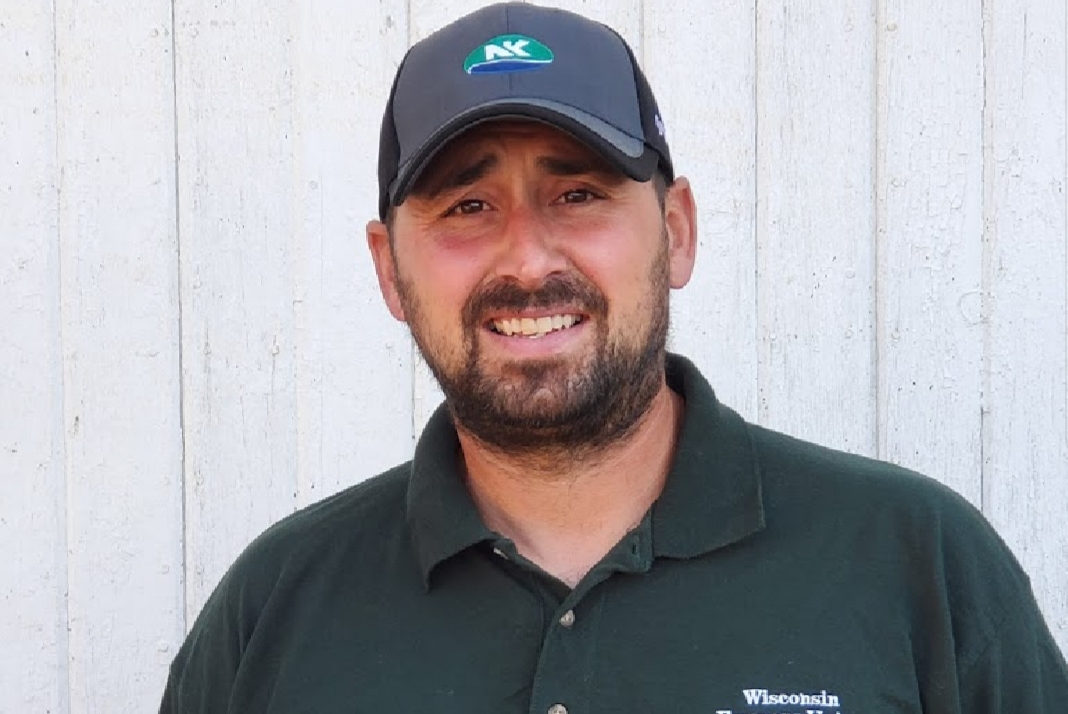 Wisconsin Farmers Union (WFU) is pleased to welcome Dave Rosen to the family farm organization’s board of directors. Rosen will represent Dunn, Pepin, Pierce, and St. Croix counties in the District 2 Director position that was recently vacated when Lauren Langworthy stepped down to join the Farmers Union staff.

Rosen owns and operates a dairy farm with his brother and father near Forest in St. Croix County. They milk 140 cows and run 700 acres of corn, oats, alfalfa, and soybeans. Rosen is a lifelong member of WFU. He participated in the youth program, attending Farmers Union Camps at Kamp Kenwood in Chippewa Falls, Wis. and All-States camp in Bailey, Colo., and receiving the Torchbearer award.

Rosen is a graduate of the Farmers Union Enterprises Leadership program. He also has attended the National Farmers Union Fly-in, where he had the opportunity to lobby on rural issues. He has attended the WFU State Convention for the past 20 years, serving on the policy committee and as a delegate in recent years. For the past seven years, Rosen has served as vice president of the St. Croix County Farmers Union. In that role, he helped the chapter start a scholarship fundraiser selling cheese curds, with proceeds going toward scholarships for local high school seniors. Rosen’s father, Dennis, served as WFU President from 1988 to 1994.

“I look forward to serving as the District 2 director and working on behalf of our grassroots membership,” Rosen said.

Wisconsin Farmers Union President Darin Von Ruden adds, “Dave has been a strong community leader and shares the family values of Farmers Union. We look forward to having his insight and leadership on the board of directors as we work on behalf of Wisconsin’s family farms.”