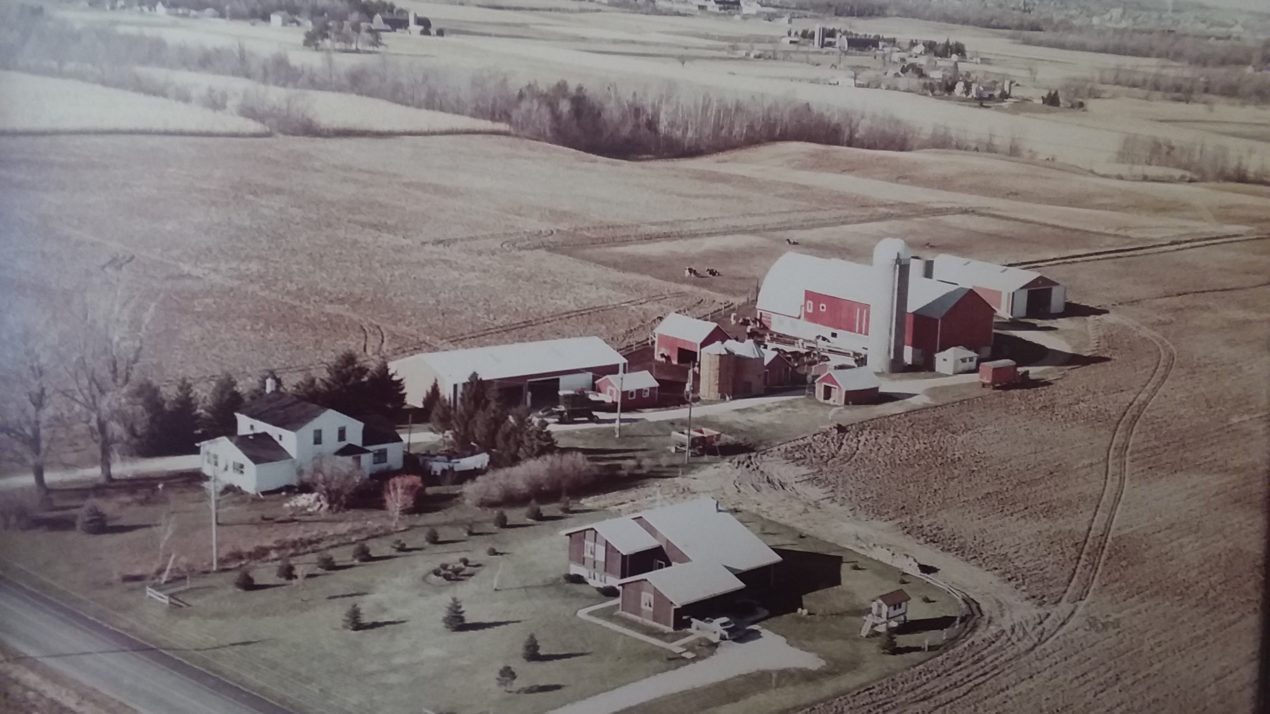 The Bales Family has owned their farm in West Bend since 1920, making them a Century Farm honoree in 2020. Even though the farm has been in the family for 100 years, it is only on the second generation of ownership. 92 year-old Margaret Bales is the sole owner of the property today and she owned the farm with her husband, Franklin, for decades. The couple was married for 70 years prior to Franklin’s passing in December 2018. According to Franklin and Margaret’s oldest son, Larry, the farm itself has been around since 1848. His grandfather purchased the homestead in 1920 and his dad purchased the farm in 1953.

For the second half of the 20th century, the Bales farm was a very active one. Margaret and Franklin had seven kids, raising them all on their prized farm. Larry says they all contributed to the daily operation of the farm and “learned to work at an early age…we learned self reliance, accountability, and perseverance.” He says his brothers and himself handled most of the farm work while his sisters assisted his mother with much of the home and garden work.

Margaret Bales recently recalled some of her favorite memories on the farm in an interview with the Mid-West Farm Report. “We had a pool for the kids and the only one around,” she says. “We’d set it up in late spring and in late fall we’d take it down…they enjoyed that very much,” she reminisces. But her favorite memory? “One year one of the cows had triple calves, which is very unusual,” she says. Unusual indeed. But after 100 years of owning a farm, you tend to see a thing or two.