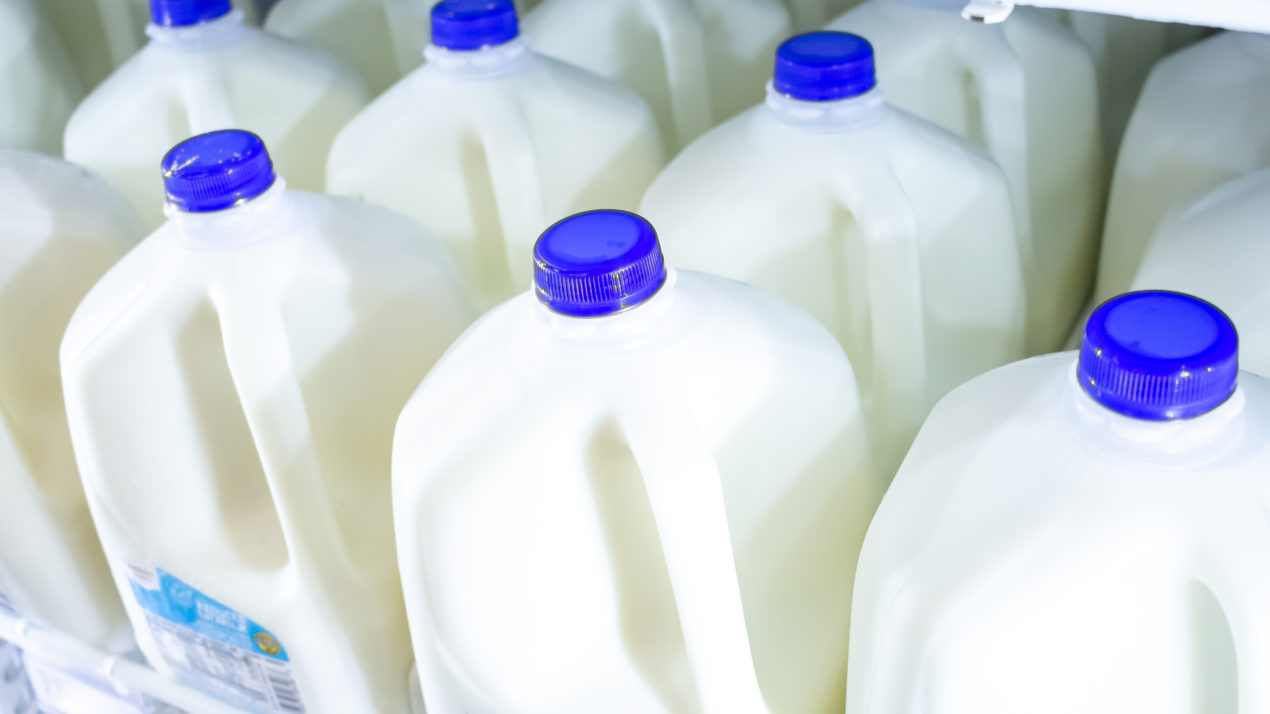 The following article is courtesy of the National Milk Producers Federation:

In a world of “lies, damned lies, and statistics,” plant-based marketing combines all three.

A pro tip: When reading about the alleged competition between dairy products and plant-based beverages, carefully note whether the statistics being used are based on value – the amount of money people spend on something — or volume, the amount of a product people actually drink. Both have their use — but they are often used by vegan advocates to paint an inaccurate picture of what consumers prefer.

Plant-based activists  like to measure by value, with its built-in bias toward more expensive products. But slick marketing campaigns cost a lot of money. Thus, plant-based beverages cost more than dairy: $6.95 per gallon on average this year, versus $4.12 per gallon for milk. So far this year (through June 14), milk sales are $6.96 billion, while consumers spent $1.16 billion on overpriced plant-based beverages – that’s 86 percent of the pie compared to 14 percent. Put this way, milk outsells plant-based by a 6 to 1 margin when calculated by value.

But that’s not a measure of what people are drinking. Milk isn’t consumed by dollars, it’s consumed by people. To understand consumer preferences, volume is the clear determinator. Through mid-June, consumers have bought 1.7 billion gallons of milk, a figure that’s outpacing last year because of rising retail demand. Plant based alternatives? 0.17 billion gallons year-to-date. Measuring by volume, the percentages are 91 percent and 9 percent — more than 10 to 1 in favor of milk.

Inappropriate use of value-versus-volume measurements is one trick plant-based marketers use to make their products appear more popular than they are. It would seem harmless, except that  it is designed to confuse perceptions of what’s actually happening in the marketplace. Of course, when the entire plant-based sector is based on confusing consumers, using dairy terms used for non-dairy products, then exploiting dairy’s “health halo” by using those terms, we in dairy are not surprised.

But we still need to confront it, because a fair marketplace is a transparent marketplace.  And p.r. hype using disingenuous numbers isn’t transparent – until you explain it for what it is, and show how the statistics are used to support all the damned lies.