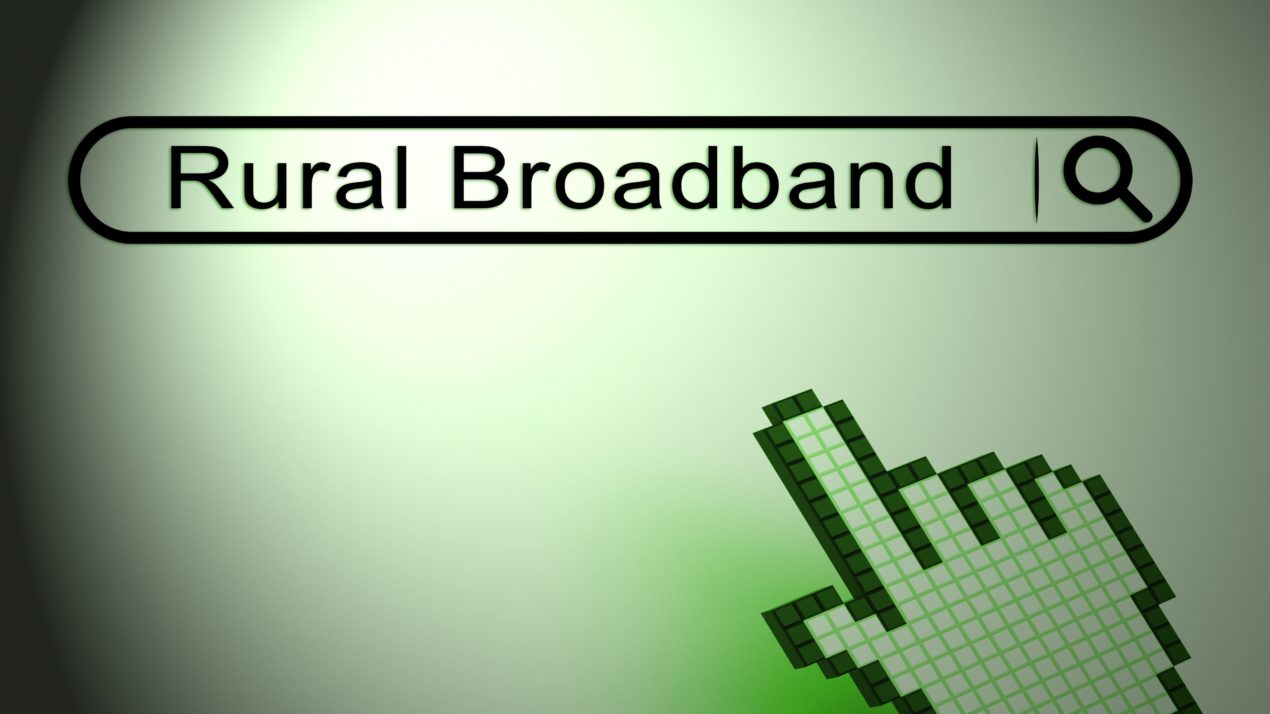 Cooperative Network joined 48 organizations spanning multiple industries to announce they have joined forces as part of a new coalition dedicated to helping close America’s digital divide. Convened by farmer-owned cooperative Land O’Lakes, Inc., the newly formed American Connection Project Broadband Coalition (ACPBC or “Coalition”) will advocate for public and private sector investment to bring high-speed internet infrastructure to rural areas, in addition to advocating for policies and contributing their own resources to facilitate remote education, health and mental health services, job opportunities and more, with the goal of connecting and lifting up all American communities through access to modern digital technology. The Coalition is continually adding members who share a desire to connect the country.

“All too often, farmers, business owners and even school children are disadvantaged by being on the wrong side of our country’s digital divide, a problem that has become more acute as we deal with the challenges of COVID-19,” said Beth Ford, president and CEO of Land O’Lakes, Inc. “But this isn’t just a rural issue. The American Connection Project Broadband Coalition represents a mix of companies from tech, health care, agriculture, and more who understand the ramifications of our country’s broken internet infrastructure and who have the willingness and expertise to help address this need.

Cooperative Network President and CEO, Dan Smith, added, “Internet is now an essential service for farmers and cooperatives because of e-commerce’s positive effects on local economies. Cooperatives across Wisconsin and Minnesota have had to come up with alternative strategies and plans to continue conducting business during the pandemic, but lack of fixed broadband access prevents many cooperatives from staying connected. Forming this Coalition will allow us to confront these issues, develop new solutions and alternatives and be better prepared, as a result, to face future challenges.”

Currently, the ACPBC is made up of 49 businesses, trade associations, non-profits, municipalities and academic institutions. In addition, the Coalition works with organizations like The Business Roundtable and individual political leaders to jointly advance their efforts in this area.

In conjunction with the launch of the Coalition, the companies sent a letter to President Trump and congressional leadership urging them to “enact groundbreaking broadband connectivity legislation that includes the necessary resources to close the digital divide in this country.”

The Coalition recognizes that bridging America’s digital divide is a costly goal, but firmly believes it is worth the investment. The Federal Communications Commission estimated in 2017 that it would cost $80 billion to bring high-speed internet to remaining parts of the country that do not have access, while a more recent U.S. Department of Agriculture report estimated it would require “between $130 and $150 billion over the next five to seven years, to adequately support rural coverage and 5G wireless densification.” However, a study from the U.S. Chamber of Commerce’s Technology Engagement Center has found that “better adoption of online tools and digital services by businesses outside metropolitan areas could create 360,000 new full-time jobs in rural areas and add more than $140 billion to the U.S. economy over the next three years.”

In the letter, the Coalition added, “As we look to help our nation recover from this global pandemic, let’s make a smart investment in the future competitiveness of this country and ensure that all Americans, in both rural and urban areas, are able to access the internet.”

The member companies have also collaborated in a number of ways prior to launch. Throughout the COVID-19 pandemic, Land O’Lakes, Inc. and other partners have established free, guest Wi-Fi access points outside Land O’Lakes’ business locations in more than 150 communities. For example, Microsoft donated hotspot boosters to further the reach of the guest Wi-Fi, so that area residents could safely conduct business, communicate with family and friends, and carry out other daily activities online while staying socially distanced in their cars.

In April, the Coalition sent a letter to all 50 U.S. governors, asking for their support of the initiative and inviting them to leverage their own resources to add more Wi-Fi hotspot locations around their states. In addition, the Coalition asked states to support policies that would make telemedicine more accessible and affordable and urged their support of robust state and federal infrastructure investments to solve rural internet connectivity challenges. Separately, the Coalition has worked closely with governors from 11 states who recently called on Congress to pass groundbreaking legislation to bridge the digital divide.

The Coalition plans to expand its membership and continue its advocacy work in the coming months. Many of the members have taken steps individually to help close the digital divide through donating funds and equipment, and part of the group’s activity will be to identify new ways to work together to maximize the reach of these actions and fill needs that have not previously been met.