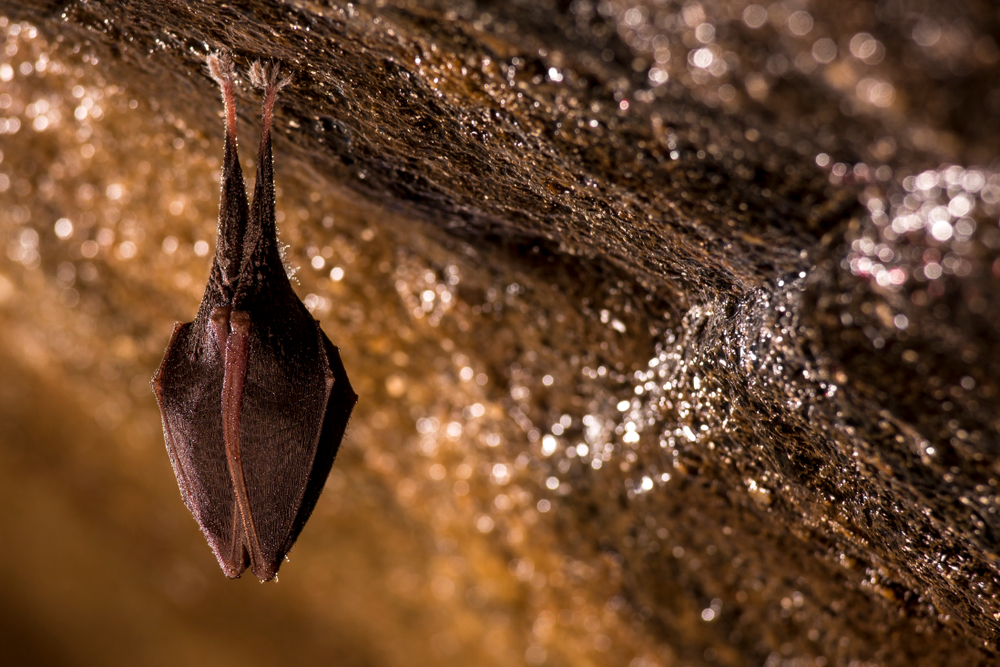 To explore the great outdoors without risking the spread of COVID-19 in large groups, the Mississippi Valley Conservancy is creating online Kickapoo Caverns cave tours.

In normal summer months, the Conservancy shares stories about the Kickapoo Caverns through guided hikes while hibernating bats are away from the cave. Instead, part one of “Kickapoo Caverns: Home to Hibernating Bats” will be shared on the Conservancy’s YouTube channel as a “Linked to the Land” virtual hike. The video will become accessible starting at 10:00 a.m. July 11.

The video is one of many ways Mississippi Valley Conservancy has adapted to the challenges of COVID-19. Communications Director Sarah Bratnober said they continue to work in a team of eight people to share the story remotely.

“This tour that we’re doing of the Kickapoo Caverns has historically been our most popular tour ever since we took over ownership and started protecting the land at Kickapoo Caverns,” Bratnober said. “It usually fills up in 24 hours when we’re actually having the live tours, so we thought it would be worth doing something special. That’s why we’re creating a tour via video to show what it’s all about and why we protect that special place.”

The two-part video is led by Jennifer Redell, a bat biologist and cave specialist from the Wisconsin Department of Natural Resources. Redell has advised the Conservancy on the management of the sensitive underground habitat for Wisconsin’s endangered bat species since the property’s acquisition.

Bat populations of the northern hemisphere are increasingly threatened by a fungal infection known as White Nose Syndrome (WNS) according to the Conservancy. In the video tour, Redell discusses research being completed to prevent WNS in bats. She also shares insights into the beneficial role of bats and ways that people can help protect them.

“It is fun to engage kids and families in the idea of helping these cute, flying mammals,” Bratnober said. “Maybe you could build a bat house or do something good for bats.”

Part two of the online tour will be shared August 8 and features more about the cave itself, its 400 million-year-old story, and how it was found.

Once explored for its potential as a lead mine and its promise of adventure in the hills of southern Crawford County, the cave property was eventually developed as a tourist attraction at the end of World War II. Hibernating bats overwintered in the cave where the constant 48-degree temperature protected them from harsh winters. Above ground, the 83-acre property includes prairie remnant and mature oak-hickory forest with several native species of plants and animals, some of which are threatened or endangered.

Founded in 1997, the Mississippi Valley Conservancy is a regional land trust that has protected more than 21,000 acres of scenic lands in southwest Wisconsin by working with private landowners, businesses, and local communities on voluntary conservation projects.