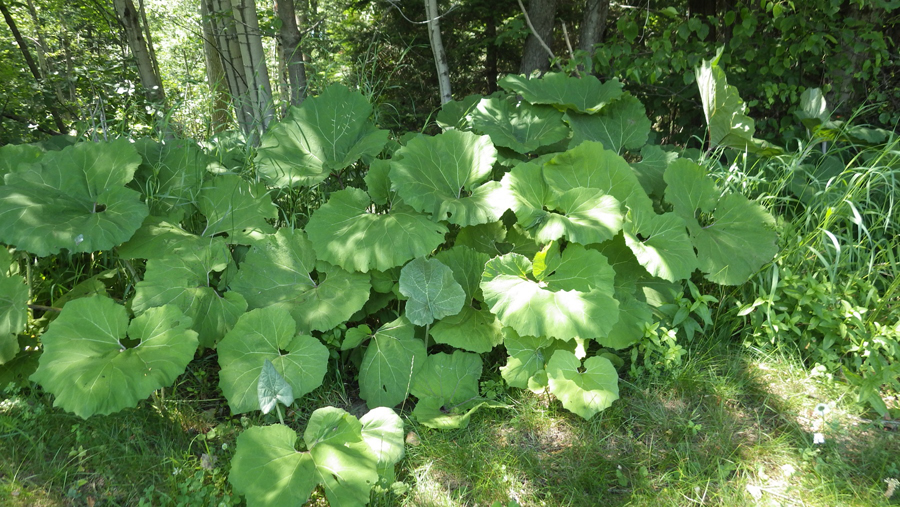 A prohibited invasive plant that has the potential to invade shorelines, wetlands, forests and other shaded, moist areas has been found for the first time in Oconto County.

Butterfly dock originally inhabited Europe and northern Asia where it is known for its attractive appearance. It is prohibited in Wisconsin under the state’s invasive species rule, NR 40 Wis. Admin. Code. Prohibited species are illegal to transfer, sell, possess, transport or introduce into the state. The only other finding of this species in Wisconsin was in 2015 at a nursery in northern Wisconsin.

In June 2020 two Wisconsin Department of Natural Resources botanists responded to a report of suspected butterfly dock in a right-of-way just north of Gillett. The botanists verified the species as prohibited and pursued control efforts with the help of a local contractor and the Cooperative Invasive Species Management Area (CISMA) called Timberland Invasives Partnership that serves Langlade, Forest, Menominee and Oconto counties.

“It is unclear how the plant was introduced, but it was possibly planted for horticultural aesthetics or for medicinal uses,” said Amanda Smith, a DNR invasive species specialist. “Initial monitoring of the area does not suggest that the population has spread locally; however, other forms of spread are possible.”

Smith said an adjacent stream could have transported seeds or roots downstream, or garden enthusiasts might have shared clippings of this unusual and striking plant, not knowing of its invasiveness and ecological impacts. Additional monitoring of the site and nearby waterbodies will continue, and DNR staff and partners will also begin outreach to local garden clubs and retailers.

The public can report invasive species by following the instructions on the DNR website or email [email protected].

Butterfly dock is known by numerous common names including butterbur, bog rhubarb, devil’s hat, winter heliotrope, purple butter-bur, pestilence wort and colt’s foot. It has reportedly grown as tall as 7 feet with leaves that can span over one yard in diameter, shading out native species. This species readily reproduces by root fragmentation, creeping rhizomes and seeds. As with all aquatic invasive species, citizens can help reduce the spread of this species by following these steps:

Learn more about the identification, distribution and control of butterfly dock here. 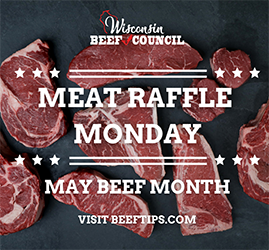