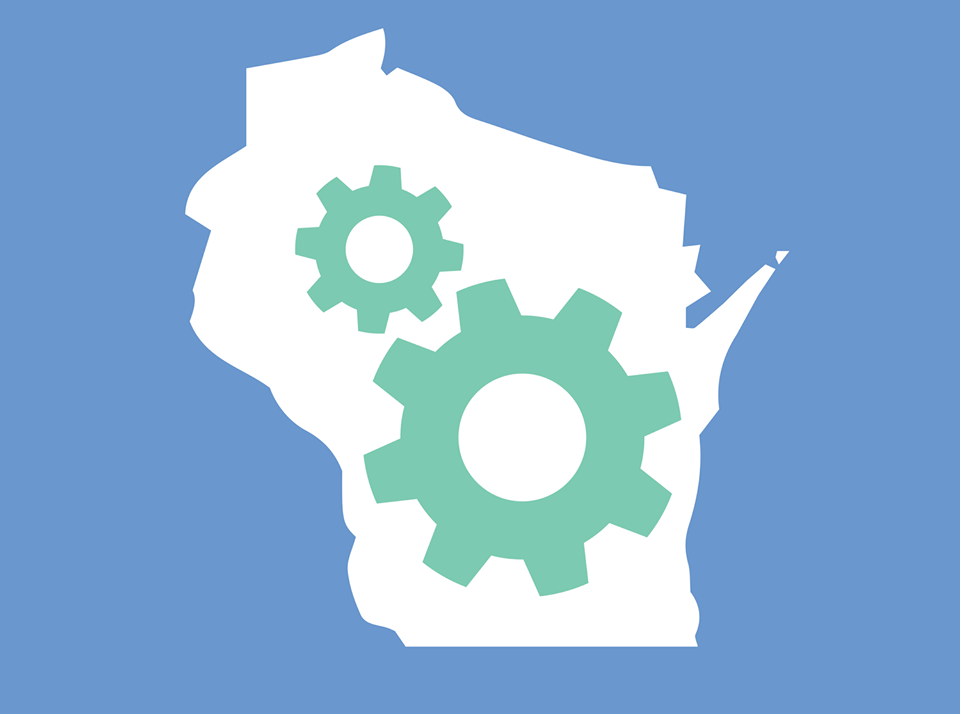 As Wisconsin closes out June Dairy Month, Tuesday night, Opportunity Wisconsin hosted a virtual conversation with U.S. Representative Ron Kind and agriculture leaders from around the state to talk about the challenges facing Wisconsin’s farmers and producers during the COVID-19 crisis, how President Trump’s economic agenda has exacerbated the challenges, and what is needed from the federal government to move the industry forward, save Wisconsin farms, and protect our status as America’s Dairyland.

“It’s an all-hands-on-deck moment right now for us Wisconsinites to do everything we can to support our family farmers” said Rep. Kind. “Today we have record [farm] bankruptcies in Wisconsin for the third year in a row and the coronavirus hasn’t helped…[We need to] open up export markets again, but because of the president’s trade war it’s typically our farmers and our manufacturers in Wisconsin who are hardest hit from these trade wars.”

Since January, more than 300 Wisconsin dairy farms have shuttered, including 90 farms in May alone. There’s no denying that rising costs, low milk prices, and operational inefficiencies have all  contributed to this statewide decline for years. However, since the very beginning of his administration, President Trump’s economic policies have only exacerbated the problem by pitting family famers against corporate special interests, and leaving farmers in a worse position to face a crisis of this magnitude. Since taking office, we’ve seen this administration pick winners and losers — and the losers have consistently been working Wisconsinites.

“We are hollowing out our communities and the dairy industry that has been so important to Wisconsin and to creating a strong economy,” said Sarah Lloyd, Nelson dairy farm and Wisconsin Food Hub Cooperative director of development. “We may have reached a tipping point in the number of farms lost. We are all connected and we are losing that.”

In July 2019 while visiting Wisconsin, President Trump said farmers were “over the hump” when referring to the undeniable ruin our state’s agriculture industry has seen in recent years.

“This isn’t just a job, it’s a way of life and it’s built into our DNA in Wisconsin,” said Rep. Kind. “The checks aren’t going to family farms, they’re going to Wall Street and private equity and hedge fund firms. Washington has very powerful special interests that know how to protect these big firms.”

A few months after President Trump’s comments, his Secretary of Agriculture, Sonny Perdue, made headlines during a visit to The World Dairy Expo in Madison where he defended these big firms, saying, “In America the big get bigger and the small go out.”

At this same event, Paul Adams had the opportunity to question Secretary Perdue about the administration’s lack of enforcement or accountability in farming. He outlined how family farms like his were feeling squeezed by the administration’s policies, and about his worry for the future of our state’s long-held farming traditions.

“[His comments] set the stage for knowing where you are in the dairy industry,” said Adams, Adams Dairy owner and Opportunity Wisconsin steering committee member. “We have to make a living somehow. Bigger farms aren’t going to get taxed with bigger income. The dollars are there because our government is saying the rich get rich and the poor get poorer.”

President Trump is acting like the economic crisis is over now that Wall Street and big business got their bailouts, but if we continue to let Wisconsin workers, including family farmers, fall through the cracks, this economic recession will be far longer and deeper than it needs to be.

“There’s been no discernable plan at all,” said Anna Landmark, Landmark Creamery co-owner and Opportunity Wisconsin steering committee member. “Our products are going to places that still have high infection rates and so if there are no safe plans for reopening, there will be no profit to come from that.”