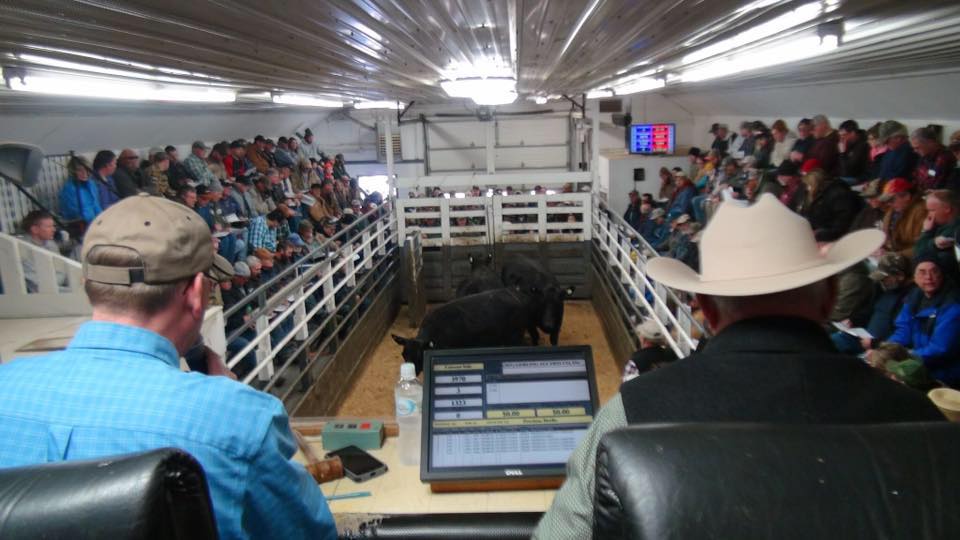 Coronavirus and its many impacts threw a wrench into a major toolbox for agriculture: sales barns.

In April, Lanesboro Sales Commission canceled four sales. At the time, there was a bottleneck in the dairy market, and cows were being slaughtered at alarming rates, overwhelming packers who struggled to keep up with labor demands. Processors sent word that they would not be in the buyer’s seats at sales, and Nelson was concerned about getting a fair price for farmers.

Reflecting on June, Nelson said action was almost back full swing in the barn. Buyers were back in seats, and cattle were quickly moving through processing facilities.

“The plants I think were probably back to 95 percent capacity, so that sure helps a lot,” Nelson said. “Before we were really getting flooding with dairy cows, but that really backed off, so naturally, we’ve seen the cow market quite a bit higher too.”

There is still a little backlog on colored finished cattle, but he was optimistic that they would work through those numbers as well to bring back quality prices for producers. When COVID first hit, Lanesboro saw those prices in the low $.90s, according to Nelson. Once beef started moving again, they inched up to $1.20. Today, those prices are in the $1.40-$1.80 range on the top side of the sales.

“Not as good as we would sure like to see it, but on the same token, at least we can go through the pipeline, and try to get current again,” Nelson said.

“Really a beautiful yard that is fixed up nice and easy to unload,” Nelson said. “It should be a good asset to everybody.”

With no foreseeable signs of problems with moving cattle, Nelson is optimistic for the future of local beef producers.

“I think we need to stay current with the cattle,” Nelson said. “You don’t want to get them too heavy. It looks like we are probably going to struggle to do that this summer, but really think down the road we really have some good days coming.”