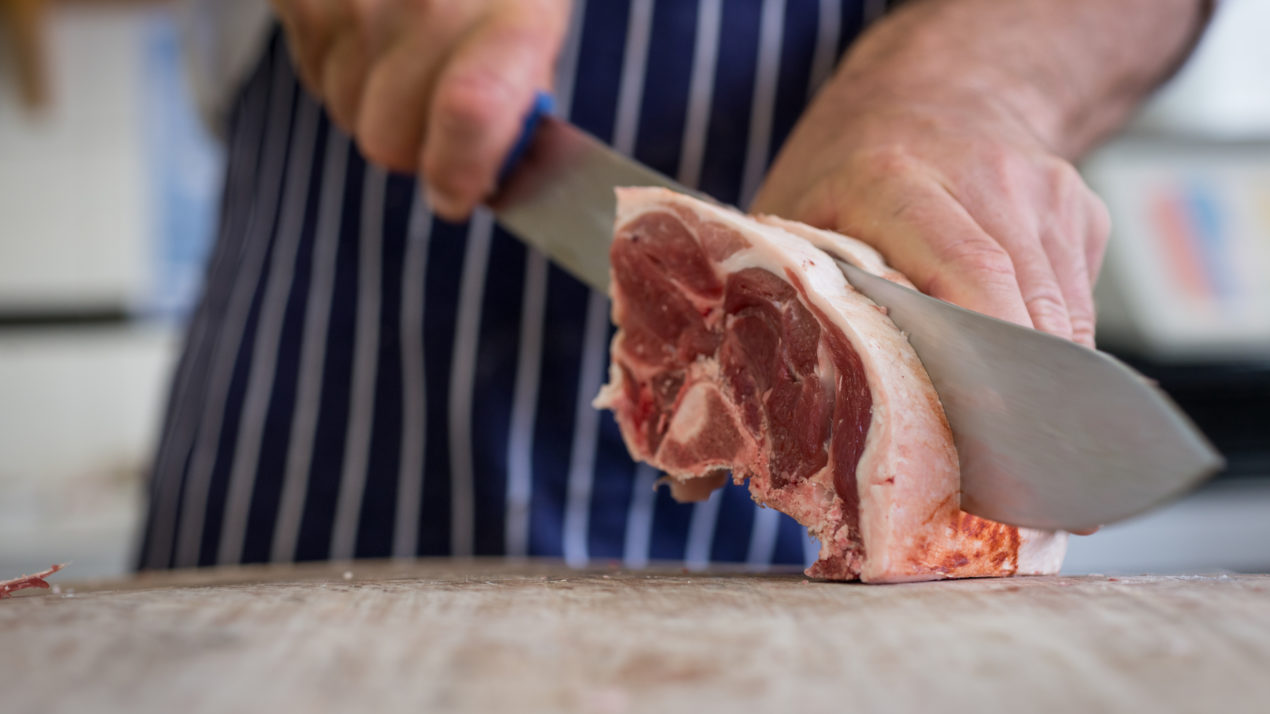 Local butchers are doing their absolute best to keep up with the increased processing demand from customers. For family-owned meat shops such as Hoesly’s Meats in New Glarus, processing slots have been booked solid up until June 2020. “I don’t want to book any further than that because I don’t know what the fairs are going to do next year,” says owner Dennis Hoesly. He adds that he is already booked for Fall of 2021 with returning customers that bring in animals each year.

The situation that butchers such as Hoesly find themselves in is an incredibly difficult one. When the major packing plants shuttered a couple of months back and talks of a meat shortage were rampant, there was an enormous rush to get animals processed on a local level. But once the local butchers became filled up, they have had no choice but to turn away others looking to get in for processing. When the county fairs began to cancel, it only made things worse. Hoesly says they tried to keep space available for county fair animals this year but the demand was so great he had to book most of those spots. “I would have spots for pigs right now until the first part of July…but of course, nobody’s pigs are ready now.”

Hoesly says that he has spoke with other local meat shops and they are facing the same situation. One butcher told him he had to stop answering the phone because he simply doesn’t know what to tell people anymore. “I would love to take care of every customer,” Hoesly says. But that is not possible. At his shop in New Glarus, he can process 25 hogs per week and 25 steers per week. He has about a dozen employees and a small retail space. It’s not physically possible for his shop to take on more animals for processing. They are struggling enough as is. “We only do what we can,” he exclaims.

“When Tyson butchers 3,000 pigs a day and they shut down all of a sudden the chain stops,” Hoesly explains. He was feeling the strain even beyond processing demand as he couldn’t find pork loins to cut and beef prices went through the roof due to the major packers closing. For customers calling up their butcher down the street, Hoesly asks that you just be patients and understanding. “I’d love to help everybody out…I can take care of so many and that’s it,” he sighs.