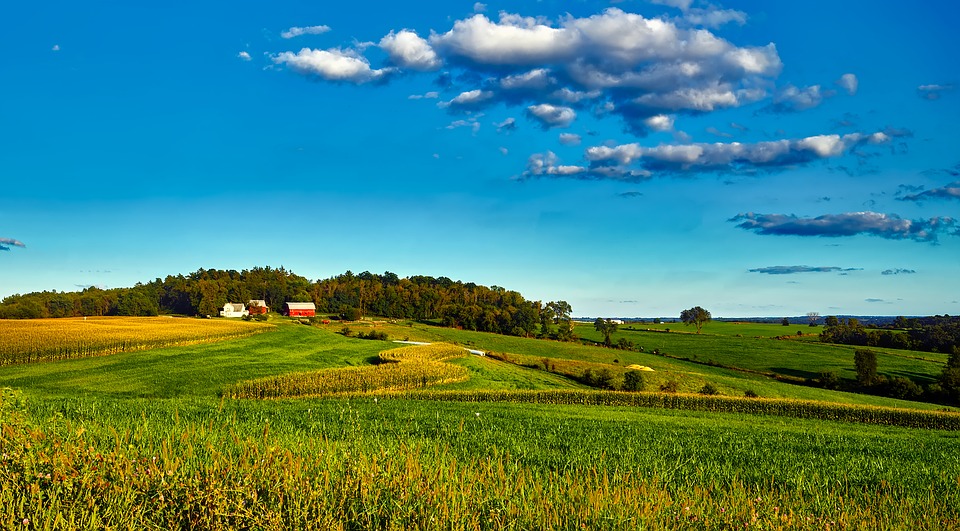 The USDA announced 35,000 farmers have been paid under the Coronavirus Food Assistance Program (CFAP) so far. Payments of $545 million have been approved. Farmers continue to apply – the application period is open until August 28th, 2020. A series of webinars is planned to assist farmers and answer questions about the program. The webinar for livestock producers will be on June 16 at 2pm Central Time. Registrations is available on the FSA website.

Trade relations with China are back in the news. China has instructed state-run agriculture companies to halt imports of US raised soybeans and pork. Bloomberg News reports that a Chinese source says their government is also warning against purchases of corn and cotton from the US. The move by China comes after President Trump was critical of Beijing for moving to impose new national security legislation on Hong Kong. It’s unclear what impact the move by Chinese officials will have. Late week overnight sales, especially for soybeans, have been going to unknown buyers, and that has caused a lot of speculation.

Beef exports had their best week in the past seven, at 12,287 metric tons, but that is still 26 percent lower than last year. Year to date export sales of beef are running 7.3 percent behind last year. Pork sales came in at 17,335 and that is 49 percent below a year ago, but year to date sales of 1,134,649 tons are running 37.0% over last year. The price of US raised red meat had deterred interest from overseas buyers recently. The beef wholesale value reached a high of $475.30 on May 12 and has dropped every day since. Pork exports were slowed by higher wholesale prices as well. Like beef, pork cutout values have been coming off their highs. The US dollar had been moving lower leading up to the May job and unemployment report. A lower dollar spurs trade. Trade relations and currency values will play a role in future export sales.

Cash cattle definitely have a weaker tone this week and were called mostly $1.00 lower across the country. Wisconsin auction markets saw beef breed fed cattle bringing $110.00 to$ 115.00/cwt with some lots still managing to hit the $116.00 mark. Dairy breed steers were mostly steady at $81.00 to $86.00/cwt. There were reports early in the week of dairy steers touching $90.00/cwt at one auction market. Dairy breed cows were mostly steady at $45.00 to $51.00/cwt range. Dairy breed calves were steady with the healthiest, heavier calves selling for $75.00 to $160.00/head.

Harvest capacity and efficiency continues to improve, although with some setbacks. Tyson had one hog plant closed at the beginning of the week. Hog slaughter under federal inspection for the week ending May 23 was 2,173,162 head compared to 2,133,607 the previous week. Sow harvest decreased from 69,753 to 67,544 with some sow plants facing COVID-19 challenges among employees. Cattle harvest was 571,506 head for the week ending May 23, and that compared to 519,123 head the week prior. Dairy breed cow harvest has been running fairly consistent with 55,853 head reported in the latest report, and that compares to 56,765 the week before.