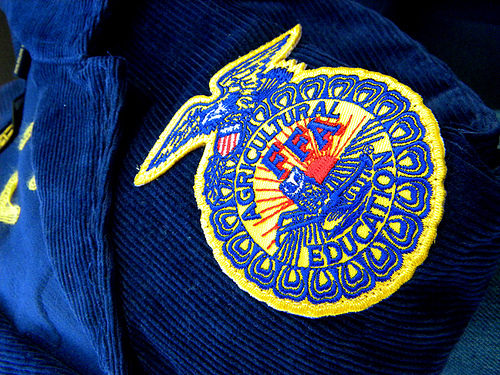 Back on April 15th it was announced that the Wisconsin State FFA Convention would be postponed until further notice. Initially, it was said that “the Wisconsin Association of FFA will continue to update everyone with next steps, including an initial online experience for FFA members.” The convention was originally slated for June 15th-18th at Alliant Energy Center in Madison.

Now, we have word of alternative plans that have been made so FFA members can get as good of an experience as possible given the circumstances. Jeff Hicken with the Department of Pubic Instruction recently said in an interview with the Mid-West Farm Report that an online convention will be held July 6th-10th. It will be during that time that results will be released for proficiency awards, state officer candidates, and state stars. Details on what exactly a virtual convention consists of are still in the works, according to Hicken. “We’ll release a schedule probably during the week of June 15th,” he explains.

The process of selecting a new state officer team is also quite different as the convention moves to online. “Our process is obviously going to change…we will have a selection panel that will actually select our ten officers,” Hicken says. “We’ve tried to come up with a plan” on how to bring two delegates from each chapter into a Zoom “but the board decided that we’re going to go with this plan and let this panel make the selections.” One thing that hasn’t changed, though, is the number of applications received for state officer positions. Hicken says that they got 36 applications in total, exactly the same number as 2019.