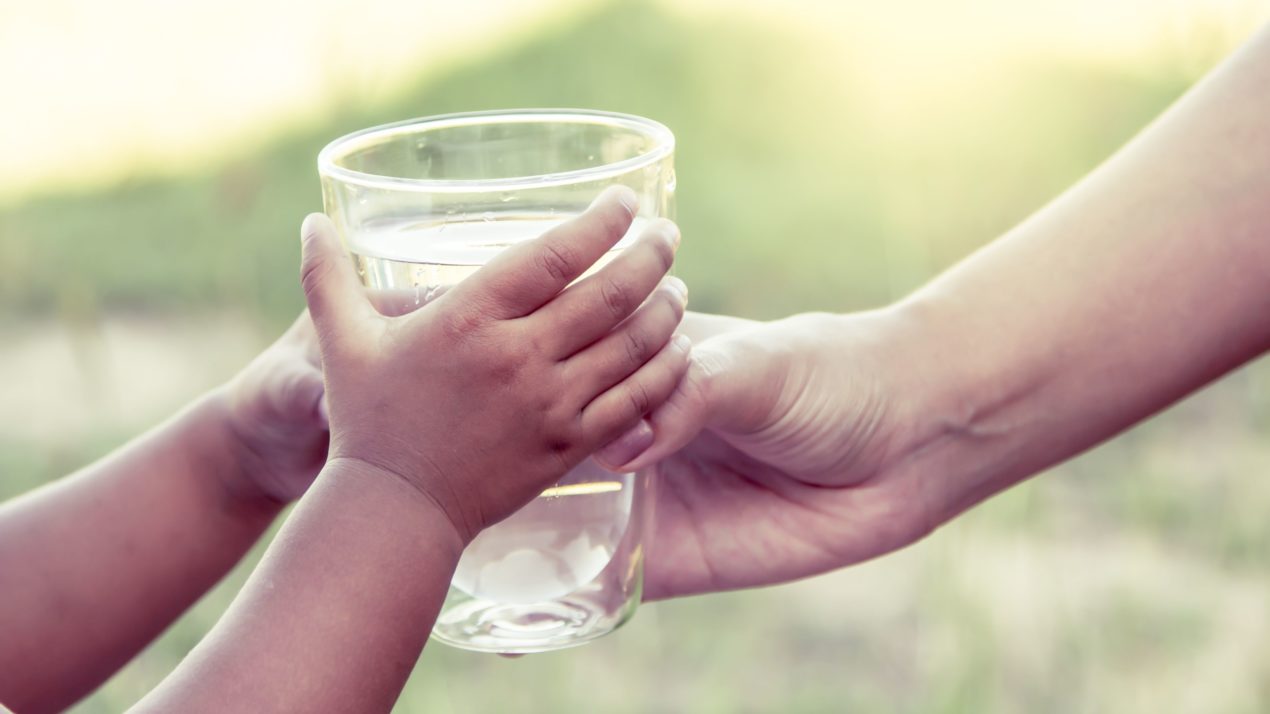 The Southwest Wisconsin Groundwater and Geology Study of Grant, Iowa, and Lafayette Counties is halfway through its second phase to identify fecal sources of contamination in private wells. The study began in late 2018 with the goal of assessing the quality of drinking water sources from private wells in southwest Wisconsin and determining the probable sources of any contamination found.

The latest phase of the study found fecal contamination in 27 of the 34 private wells sampled. In November 2019, these 34 wells were selected at random after earlier sampling in this study found them to be contaminated with coliform bacteria or with levels of nitrate above the drinking water standard.

The three County Conservation Departments are thankful for the continued participation of the area residents in the study.  “Without their permission to access their wells, we wouldn’t be able to continue collecting valuable data for the SWIGG Study,” said Grant County Conservation, Sanitation, and Zoning Administrator Lynda Schweikert.

They found evidence of both human and livestock sources for the contamination, including manure from cattle and swine. In 16 of the 34 sampled wells the scientists found pathogens associated with gastrointestinal illness in humans. However, researchers have not calculated the health risk for these results, which vary based on the specific pathogen, its concentration, and the health of the person that drinks the water.

The SWIGG study has been designed to sample water in all four seasons of the year since contaminant abundance can vary seasonally. The percentage of wells that test positive is also expected to differ as weather and land use change over time.

They also emphasize that the percentage of contaminated wells from this sampling event do not represent the entire region because they were chosen from wells already shown earlier in the study to be contaminated.

The researchers will randomly select different wells for future sampling rounds and they will release the results when they are available. The study team will also look for correlations between water quality, geology, and well construction. The study’s final report should be complete in early 2021.

The study was initiated by Grant, Iowa, and Lafayette Counties in collaboration with researchers from the U.S. Department of Agriculture, the Wisconsin Geological and Natural History Survey-UW-Madison Division of Extension, and the U.S. Geological Survey. Support for the study comes from the counties and agencies involved, the Lafayette Ag Stewardship Alliance, the Iowa County Uplands Watershed Group and donations from Lafayette county citizens.