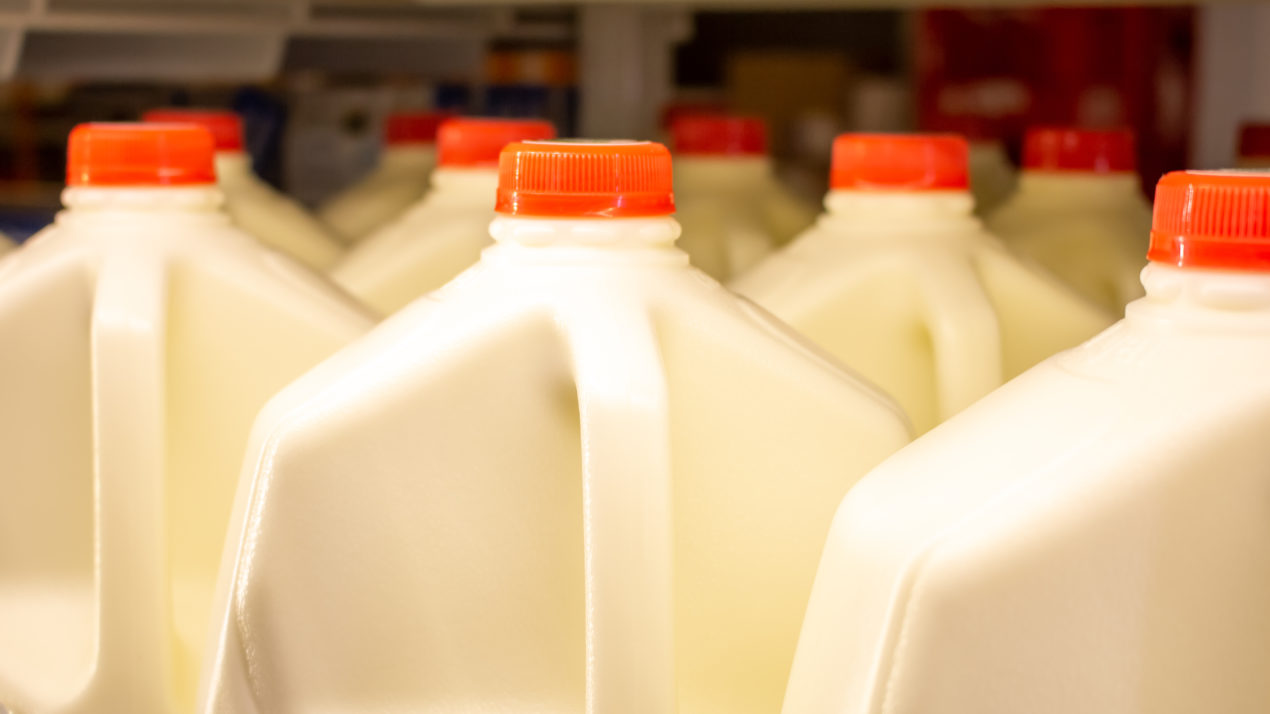 Daryl Pulsfus, a Rural Mutual Insurance agent in Prairie du Sac, sees the struggles that farmers endure on a daily basis. In the midst of milk being dumped and other dairy-related struggles, Pulsfus has always wished he could do more as clients call asking what is covered by their policies.

According to a Facebook post, Pulsfus says “I have always prided myself in having the best coverage and knowing what my farmers need. Now farmers are being forced to dump their milk and are reaching out to me for coverage. Currently there is no coverage for farmers being forced to dump milk. And I feel awful. I need to do something.” It was at this point that Pulsfus took matters into his own hands.

On April 9th he announced that he would be buying and donating milk to those in his community that needed it. “Our agency is willing to buy gallons of milk and deliver to your homes by me or my staff,” his Facebook post explains. The Rural Mutual agent adds that they will drop the milk off just like the milk men of days gone by.

A ripple effect is now taking place due to Pulsfus’ actions. “We’re also getting a lot of people calling us that would be willing to donate (more milk) so this could be a big thing for the dairy farmers,” he says excitedly. At this point in time Pulsfus is buying the milk with his own money. “I think it may get into something bigger,” Pulsfus says as the demand for his milk delivery increases, but adds “we owe a lot to the dairy farmers as an agency and we’d be glad to go as far as we can with it.”

Josh Scramlin caught up with Pulsfus as all of this got rolling and you can hear their full conversation by clicking the play button below: