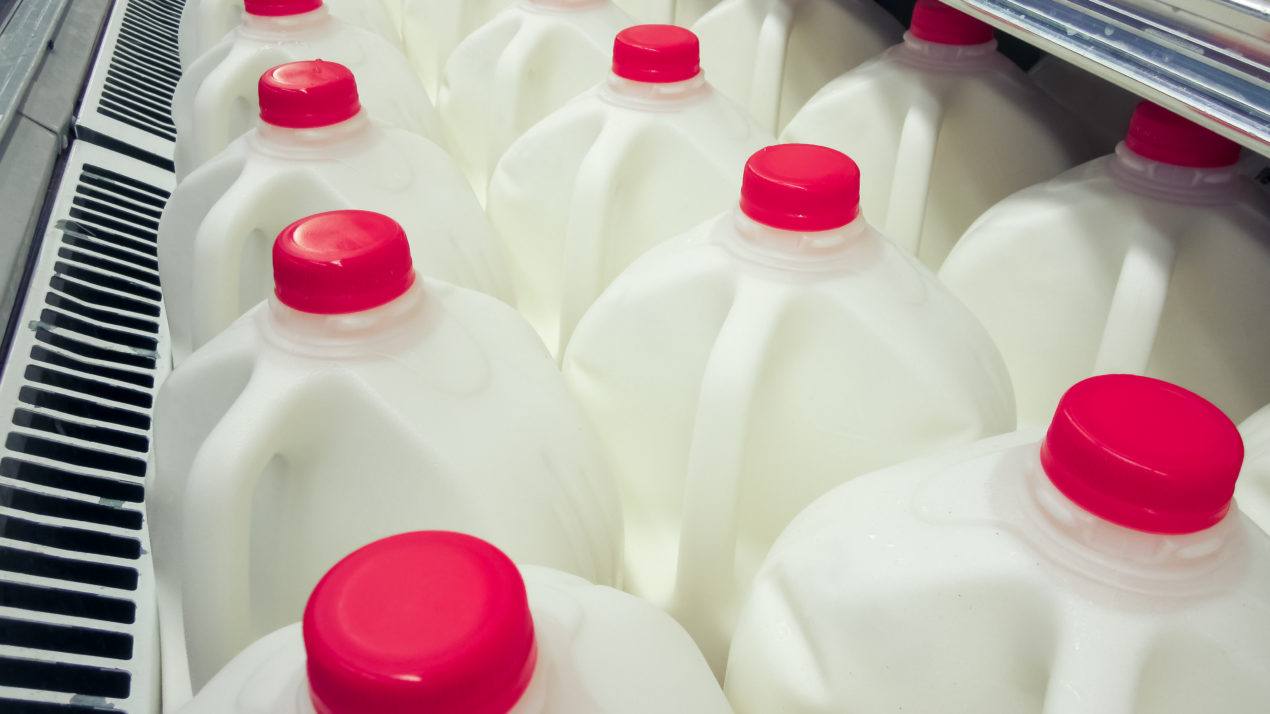 Mike North is the President of Commodity Risk Management Group in Platteville and he says that the current dairy market situation is unlike anything he has ever witnessed. “The unfortunate news is that it could still get worse,” North explains.

“Food service was the first push back that we had in the market,” North says, “that was followed by the retail side which after the big rush and everybody making their way to the grocery store to stock up has since fallen back and quieted some.” North says that the void that needed to be filled in terms of supply was done so very quickly and now the market is “plum full and inventory is backing up.”

A lot of these processors, North states, are beginning to dump milk. “It is a sad thing to watch but it is kinda really the last outlet…it’s a perishable commodity and it has to flow through the system and now there is no flow.”