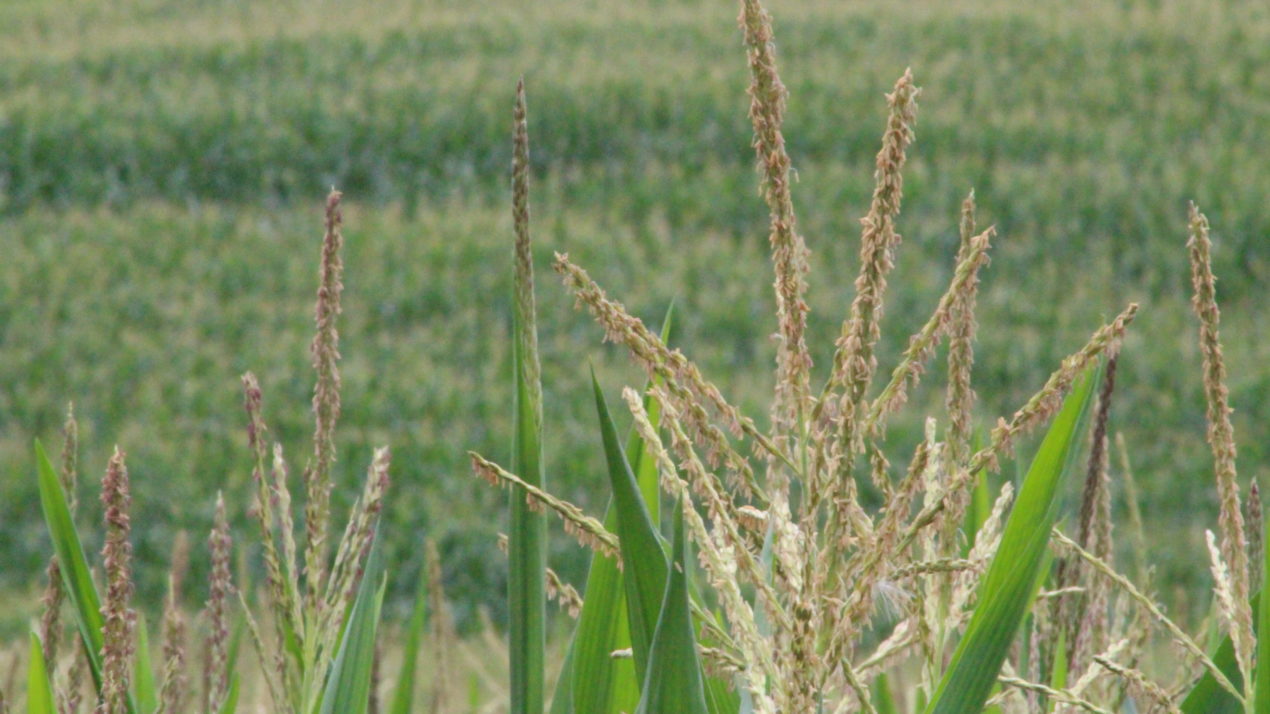 Combines are being readied to complete last year’s corn harvest in some areas, but a Wisconsin agricultural business management instructor says it’s important to get the corn planters ready for the upcoming planting and growing season.

Chippewa Valley Technical College ag business management instructor Mark Denk said corn remains in fields around some areas of Wisconsin; he’s also talked with some farmers in central Minnesota, where plenty of corn remains standing in fields. Despite that, Denk pointed to the need to prepare for this spring.

“We might get to take pictures of combining in planting at the same time, like they do in other parts of the world,” Denk said.

The instructor said some farmers are “a little sheepish” going into this season’s planting because of how the difficulties during the last growing season.

“Give that planter the once-over and make sure the fertilizer systems are working right,” he said. “Dust it off; we have one chance to get that corn in the ground and try to be profitable.”

He said highlights should include checking chains and chain-links, seed disks, seed-tube wear and monitors.

Row-unit bushings and down-pressure springs also are important, along with the springs’ hold-down mechanism, Denk added.

“If you don’t have any down-pressure sensing on that planter, you might run that planter for quite a while before you realize you aren’t getting any seed in the ground,” he said.

The corn that’s used also is, of course, among the most important considerations, according to Denk. He said last year’s late-planting and prevent-planting experiences might make some farmers consider starting with shorter-maturity corn this year. However, the instructor suggested that farmers not allow last year to over-influence this year’s maturity decisions.

Decisions to switch maturities can be made as the planting-season progresses, he said.

“Let’s not abandon the norm because of an exception to the rule,” Denk said.

Denk recently spoke about the issues during a WAXX Chippewa Valley Technical College on the Air program: