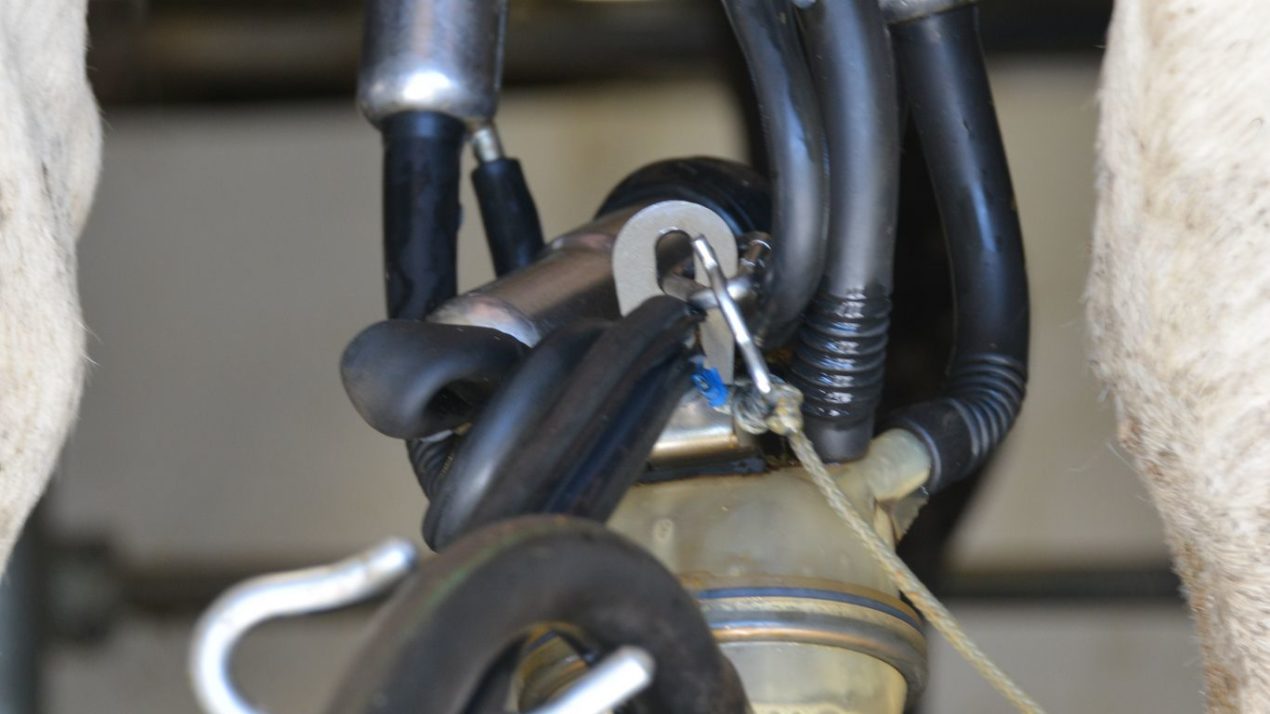 The average number of milk cows during January, at 1.26 million head, was down 2,000 last month and down 10,000 from last year. Monthly production per cow averaged 2,055 pounds, down 5 pounds from last January.

Some states did witness a milk increase. Texas milk production was up almost 8%; Kansas was up nearly 6% and Colorado saw a 4.5% increase in January milk production.

California milk production was essentially flat as was Minnesota’s. Michigan reached a 2% increase with Illinois, Iowa and Indiana dropping more than a percent.